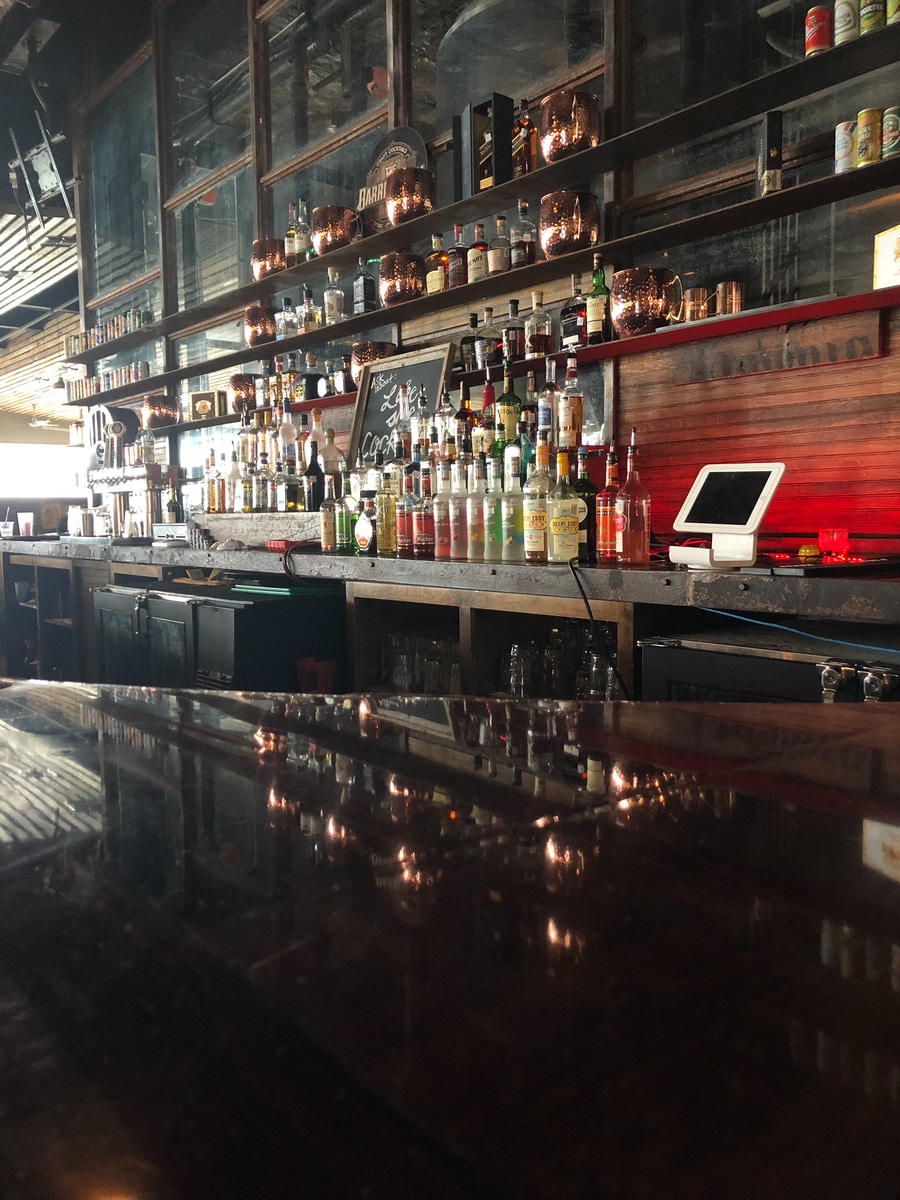 London is currently in Tier 4 lockdown. People all over London are losing their shit, and my local pub has gone mad. The people inside the pub are not the problem, there aren’t any. The pub building seems to have taken on an entirely new life. The lights at the bar started to turn on at random times last October. It then sprouted hundreds of St George’s Cross balloons inside and out, believing that pubs would return to normal. As a result, the balloons slowly deflated and became saglike garlands of disappointed, aged, patriotic scrotums. It went all Shining around November, with dementedly written messages appearing in all its windows. It has many, because it is a large Edwardian corner boozer. It was almost as if the windows were a set of eyes that flashed out rageful cries. The first was written in white chalkboard marker pen with capital letters in capital letters, some times with the “No” underlined 3 times on each pane. The pub was abandoned to wild Remembrance Day after similar “Covid-free” lines. 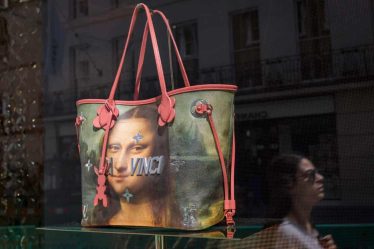 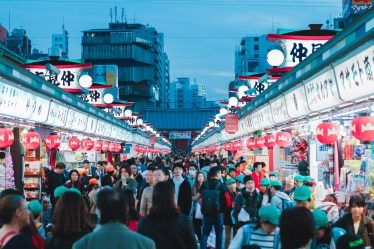 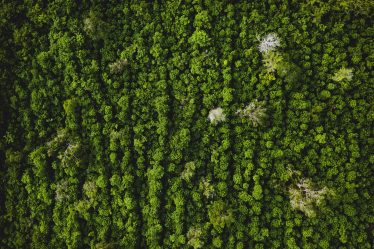