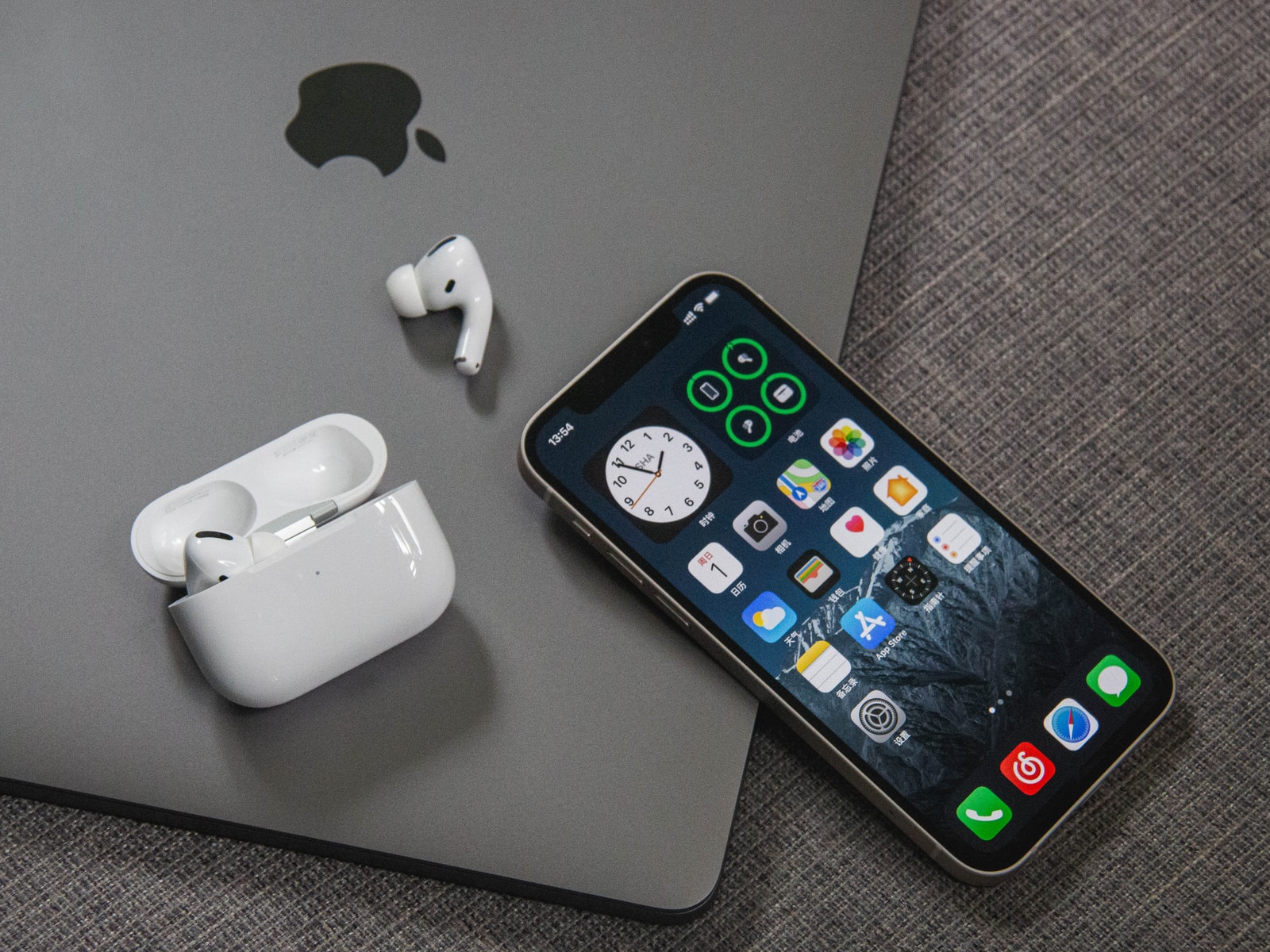 Apple is set to announce its new lineup of product models next month. Bloomberg’s Mark Gurman has assembled a list of releases that we can expect to see the long-awaited iPhone 13. Gurman says it will likely be a classic Apple S model, but will be called “iPhone 13”. It will likely arrive with the same screen size, but with a smaller display notch. The phone will be called “iPhone 13” Gurman claims that this update will be the most significant to the AirPods line’s earbuds since the original model was launched in 2016. The iPad Mini 6 will have thinner borders and a complete redesign, while the iPad 9 will offer a more user-friendly design and be faster for students. The Apple Watch Series 7 will have a flatter display and a faster processor. According to reports, the smartwatch will include new features like “Time to Walk” that Apple Fitness+ users can use. Stay tuned for more information about Apple’s new product line to be revealed this fall. 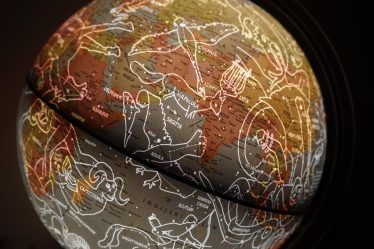 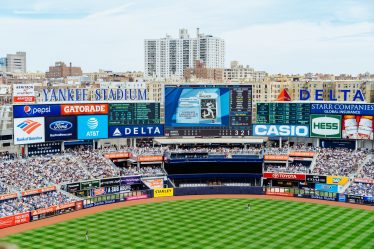 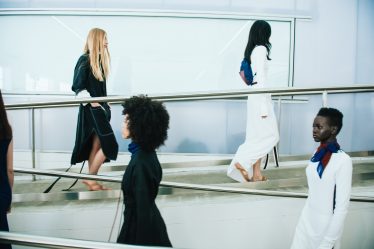