UPDATE: Kris Wu is arrested in Beijing for Suspicion of Rape

Home CELEBS UPDATE: Kris Wu is arrested in Beijing for Suspicion of Rape 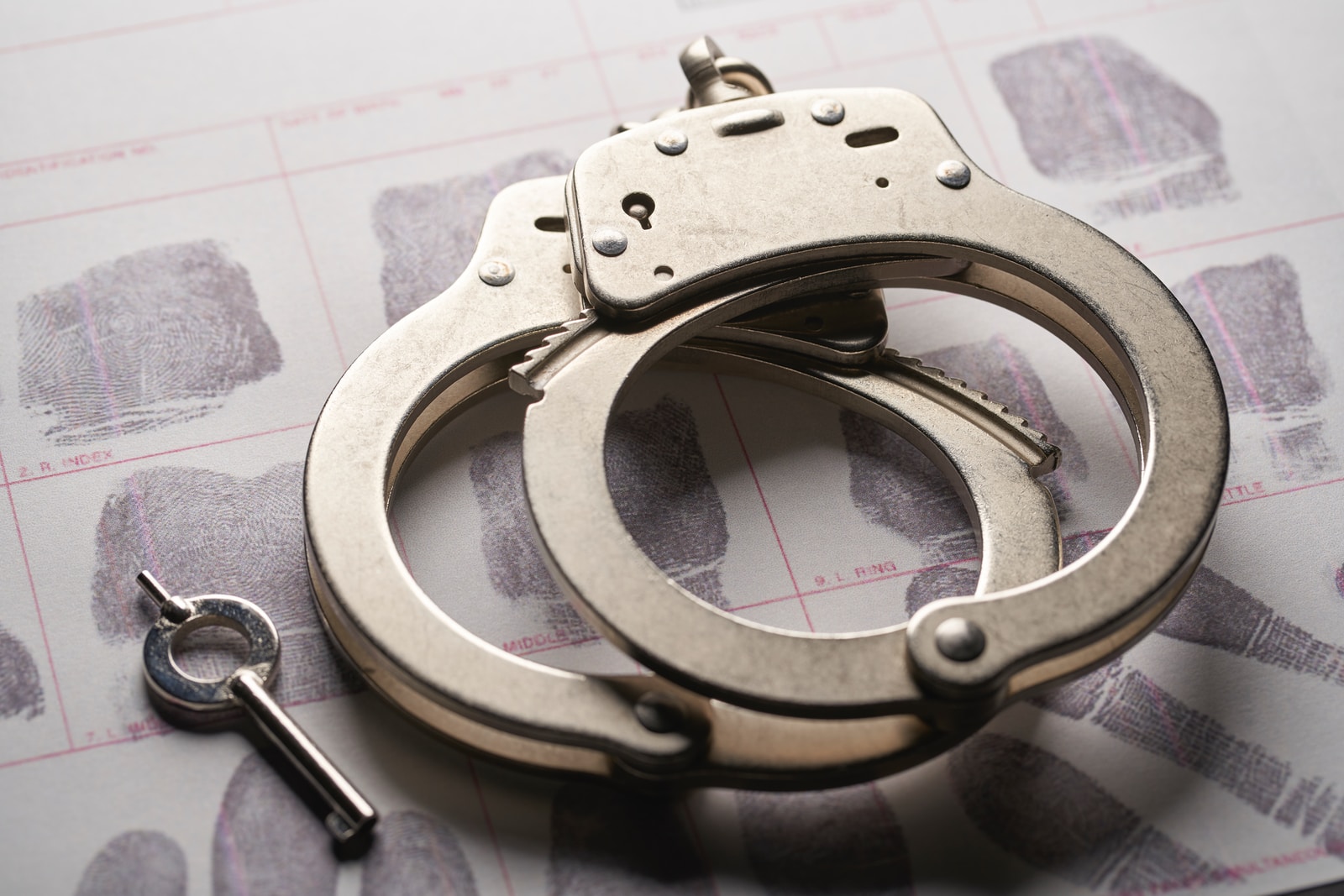 Kris Wu, a former member of EXO, was formally arrested in Beijing, China, on suspicion for rape. Although the prosecutor’s office gave a brief statement that the arrest had been approved, it did not provide any additional information about specific charges. Wu was arrested last month for alleged predatory behavior. An actor was accused of assaulting a young girl when she was just 17 years old. “There was no groupie sex!” “There was no ‘underage”!” The singer responded initially. Wu was also accused of asking young girls to have sex with him, even though further investigation is ongoing. She said that Wu invited her to his house for a party and was forced to drink. Wu denied that he raped unconscious girls or had sex with minors.

After the news broke, the actor posted the following message on social media. “If this were to happen, please let everyone relax. I would go to jail.” BBC reports that Wu’s lawyers are suing anyone who has made such claims against him. 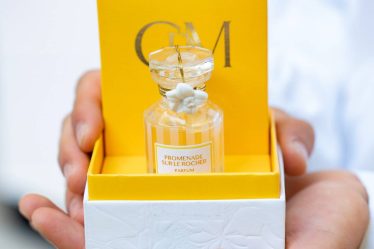 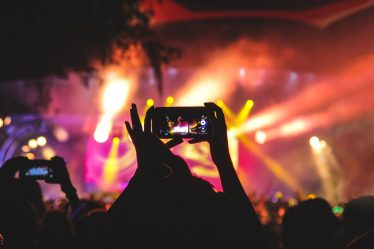