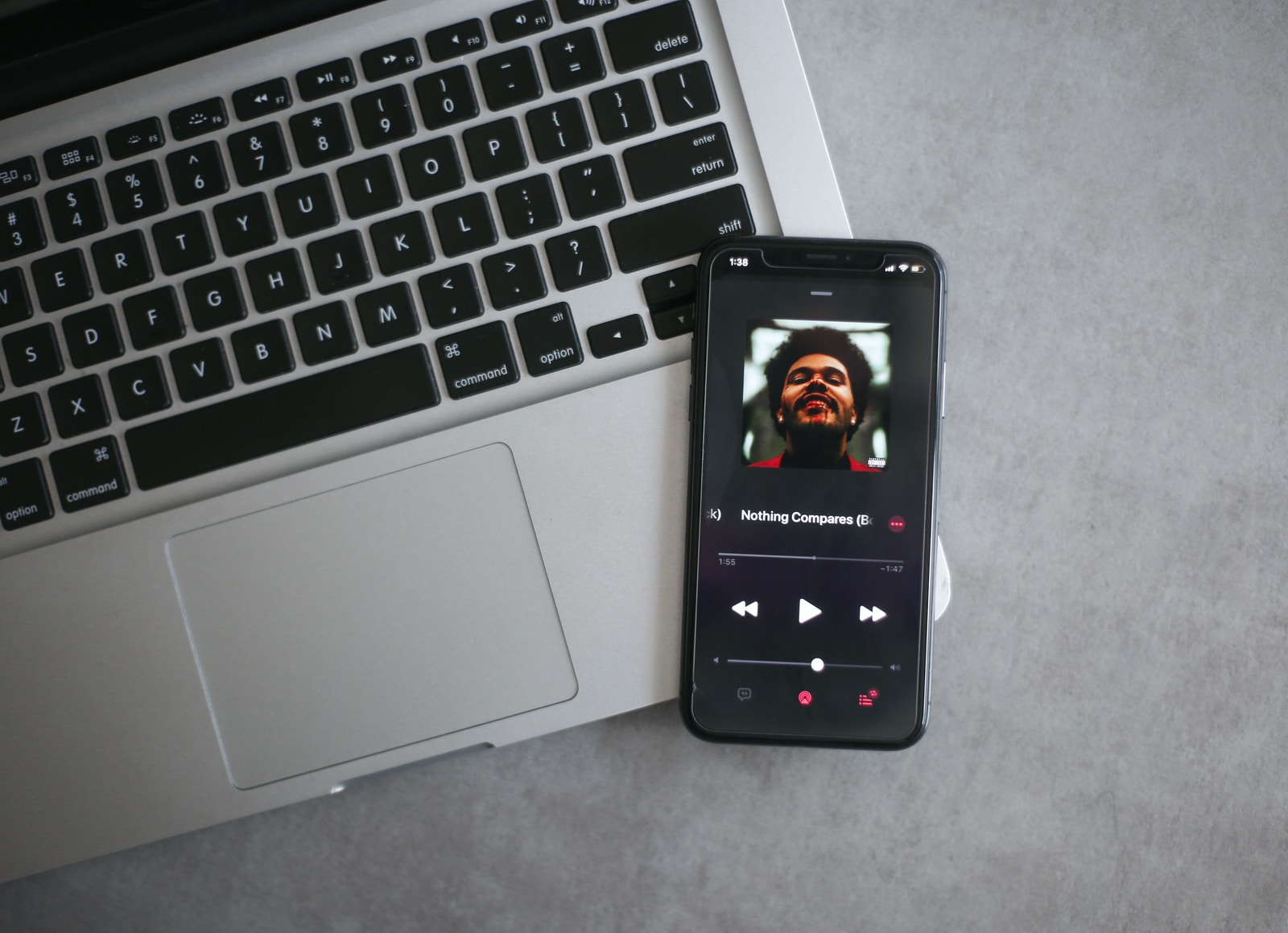 The Weeknd’s Thursday mixtape was released on streaming services via XO, Republic Records and other major streaming sites. This is in celebration of the 10th anniversary of the artist. It is also the first time that fans can listen to the mixtape in its original format.

The Weeknd also released an anime-inspired merch collection, which was created in collaboration with MR. (a Japanese artist). This range includes a jacket, hoodies and tees from the Roots Award, as well as a rug, three exclusive prints, and a collectible figure.

“It was an honor to be asked to design the artwork for Thursday’s 10-anniversary album release,” MR. said in a press release. “My cover depicts daily life. I hope The Weeknd fans enjoy this week”, adds the artist. You can stream Thursday via Spotify and Apple Music. The Weeknd’s official website now sells the merch as well as the limited edition 2-LP vinyl mixtape. 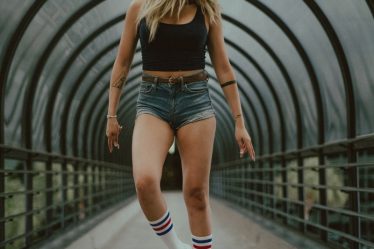 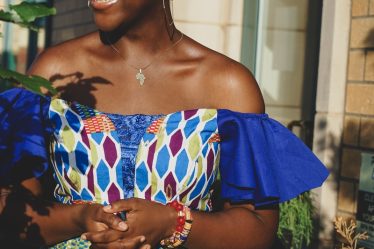 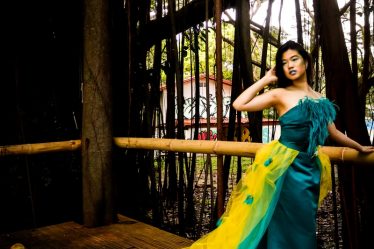