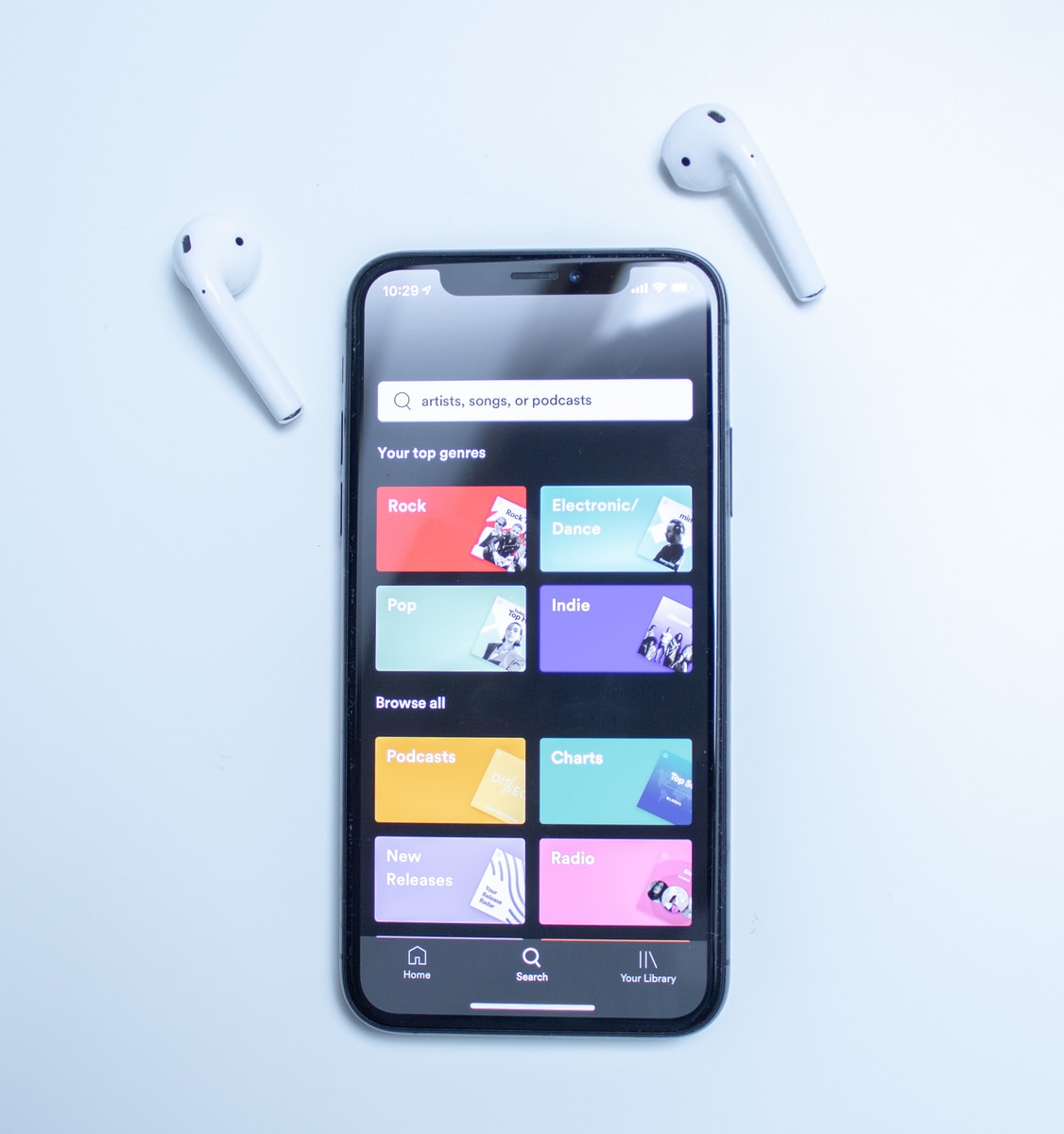 King Promise is a name you may not have heard of. King Promise is a name you should get to know. His perfect mix of hip-hop, highlife, R&B and afrobeats is giving us an abundance of excitement. His inspiring lyrics are filled with stories about his childhood in Ghana and his adventures at parties. Despite only being a young rapper on Soundcloud, the OG Soundcloud rapper has been in the spotlight for a while. His 2019 album, As Promised, has been streamed over 35 million times on Spotify and has more than 1.6 million Instagram followers. As the son of a music-head father, the artist was exposed to all kinds of beats as he grew up, including R&B, reggae, and boybands. After his hit song “Slow Done”, the viral West African star is ready to take his stardom further. He now collaborates with Headie one for “Ring My Line”, his latest single. The video is drenched in sun and shows the pair rocking to the beat on lush tropical coasts. They also deliver smooth lyrics and laidback bars, all while adorning the video with summer colors. 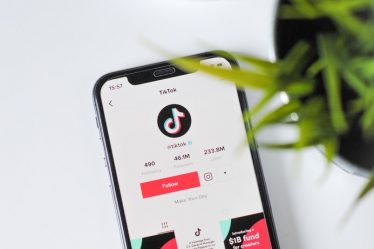 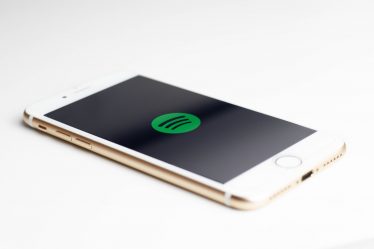 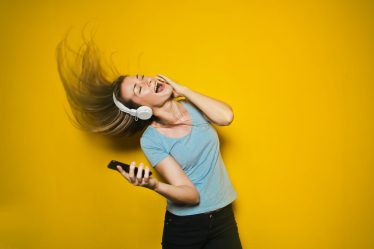