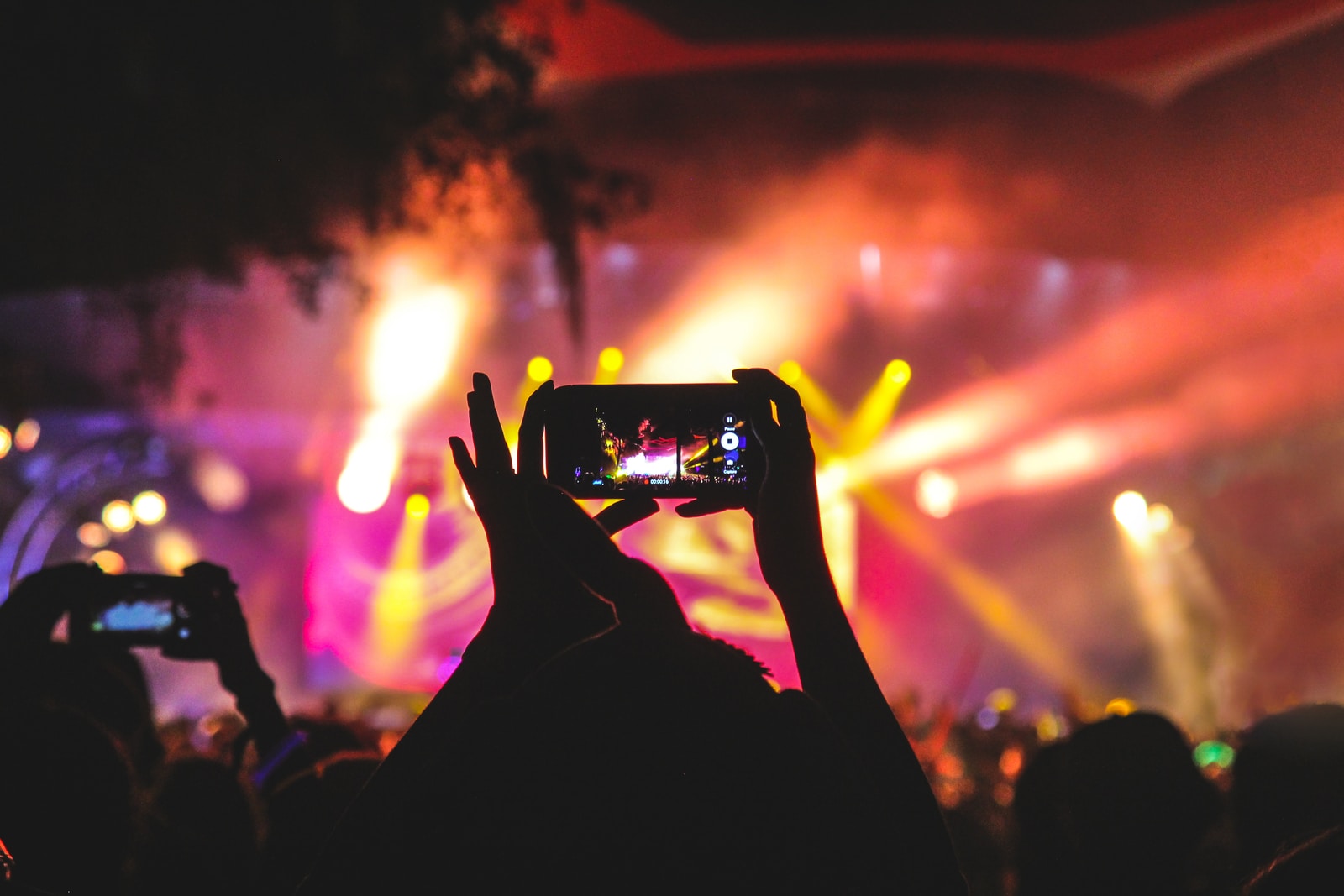 After Megan Thee Stallion’s performance, Tory Lanez appeared unexpectedly on stage at Rolling Loud Miami last month. An LA judge increased Lanez’s bail from $190,000.00 to $250,000 USD in violation of his restraining orders against Houston rapper Tory Lanez. Lanez was also charged with shooting Stallion in her foot last year. According to CNN, Lanez is charged with “one count each of assault using a semiautomatic weapon and one count each of carrying a loaded concealed firearm in a motor vehicle.” CNN reports that prosecutors filed a case against Lanez to request a bail increase, or to have it revoked, as he was “within 100 meters” of Stallion. Lanez will not be allowed to attend any of the events with Stallion. The situation has not been commented on by either party, so we will keep you updated as we wait for more information. 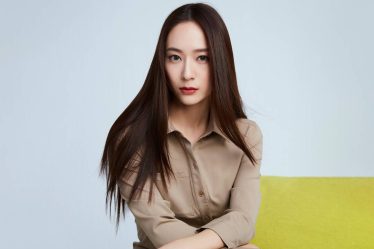 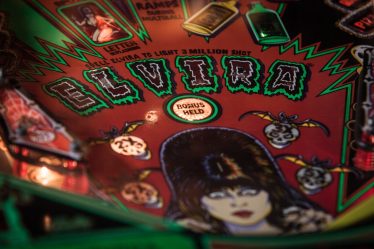 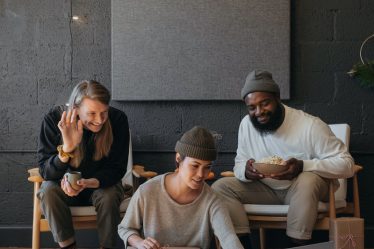