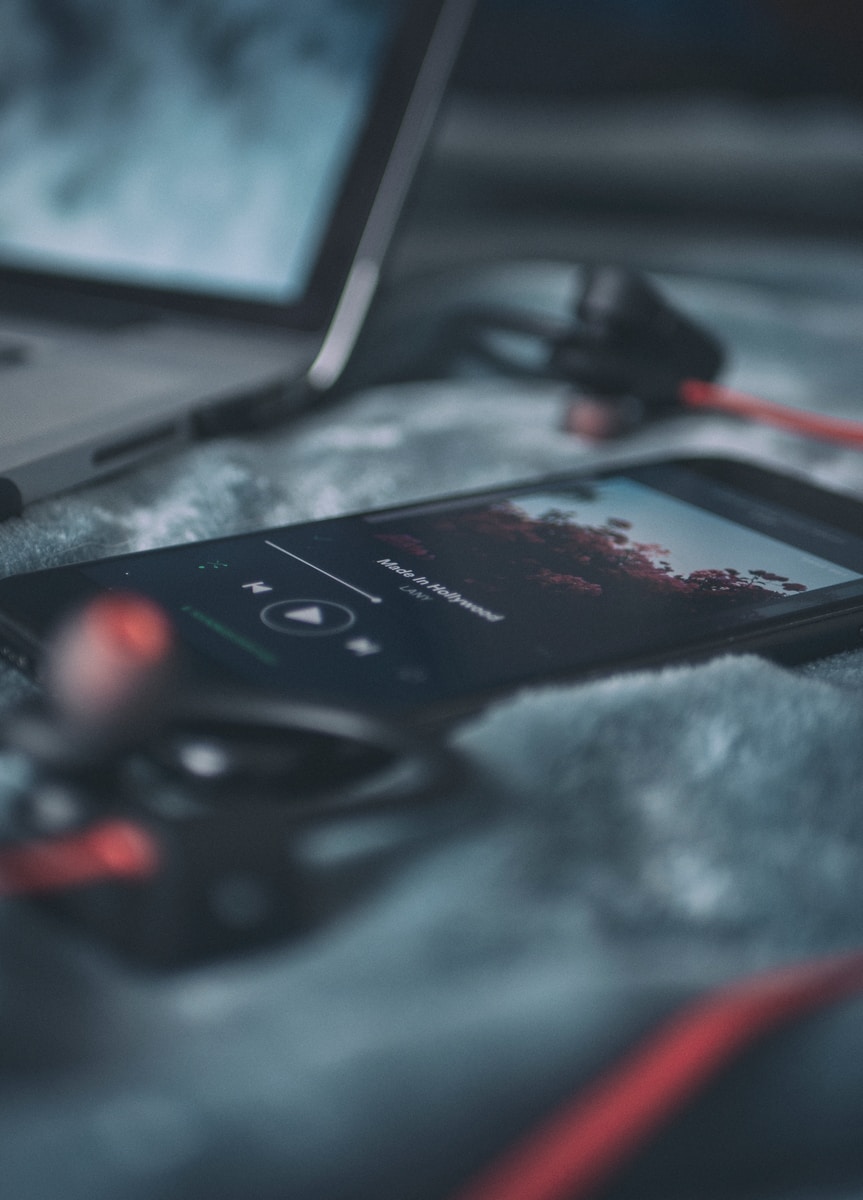 CL, a K-pop singer, is finally getting ready for her first physical album, ALPHA, after much anticipation. Her new project has been launched by a single called “SPICY”, which was released by the former 2NE1 singer. The track features powerful, futuristic beats and is teased with a series impactful visuals, including an image of the singer wearing striking red hair. The musician raps, “She got the sauce and it’s SPicy.”

CL continues to rap lines that reference her South Korean roots. An unknown voice chants, “Energy power chemistry.” Watch the music video for “SPICY”, featuring surprise appearances by Omega Sapien and Lil Cherry. You can stream the song written and performed by Bonique, sokodomo, and CL via major platforms such as Apple Music and Spotify. 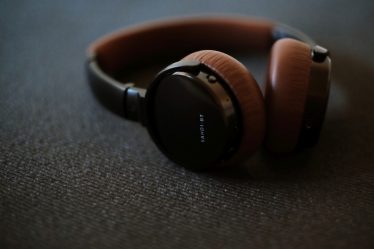 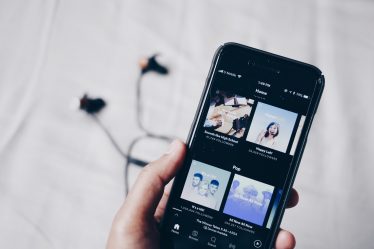 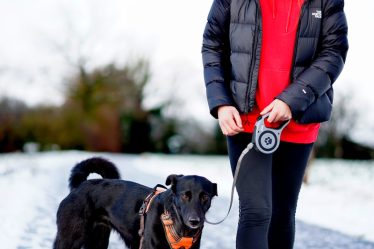