BRC warns that 4 out of 5 UK retailers shut down stores if business rates reform is not implemented.

Home LIFE BRC warns that 4 out of 5 UK retailers shut down stores if business rates reform is not implemented. 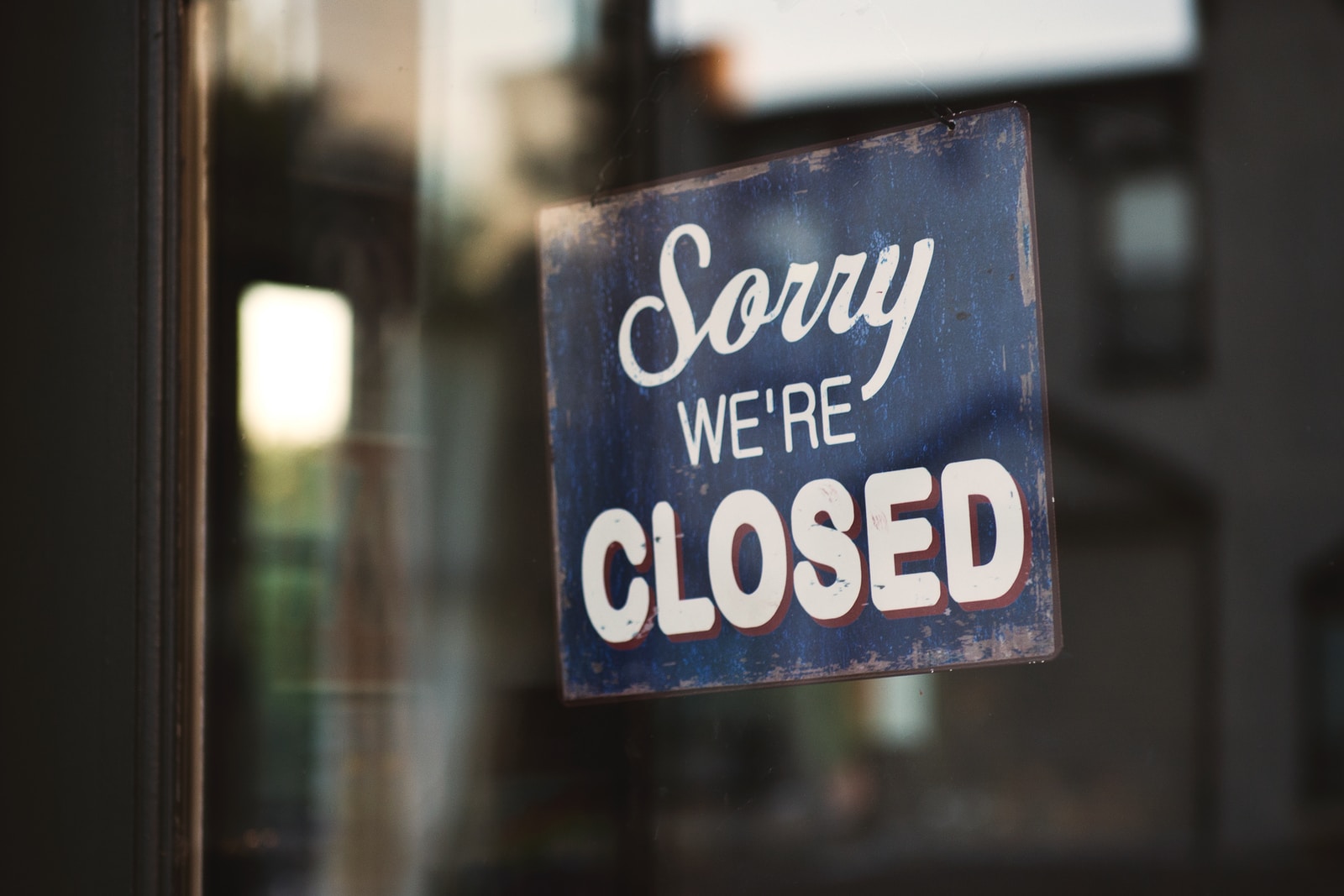 According to a new report, four out of five UK retailers could shut down stores if the government does not agree to business rates reform at its long-awaited review.

The British Retail Consortium (BRC), conducted a survey of major retailers and found that 83% of those surveyed said they were likely to or certain of closing stores if the rates burden is not reduced.

According to the BRC, business rates have had a “material impact” on 2/3 (67%) of store closings over the past two years. They also warned that the effects would be devastating if there is no reform in business rates.

The multiplier of 51.2% means that the rates liability should equal approximately half the rent paid, according to the BRC.

BRC warns about the ‘devastating impact’ of business rates

The BRC report contains key recommendations, including lowering the multiplier to 35 pence and establishing a system of transitional relief. To ensure that rates bills don’t rise as a result investment in property, an “Improvement Relief” was introduced. Reforming the Valuation Office Agency in order to improve accuracy and speed up appeals.

Helen Dickinson (CEO of the BRC) stated that the report “underscores how urgent it is to fix the broken business rate system, which currently hold up new jobs and investment.” 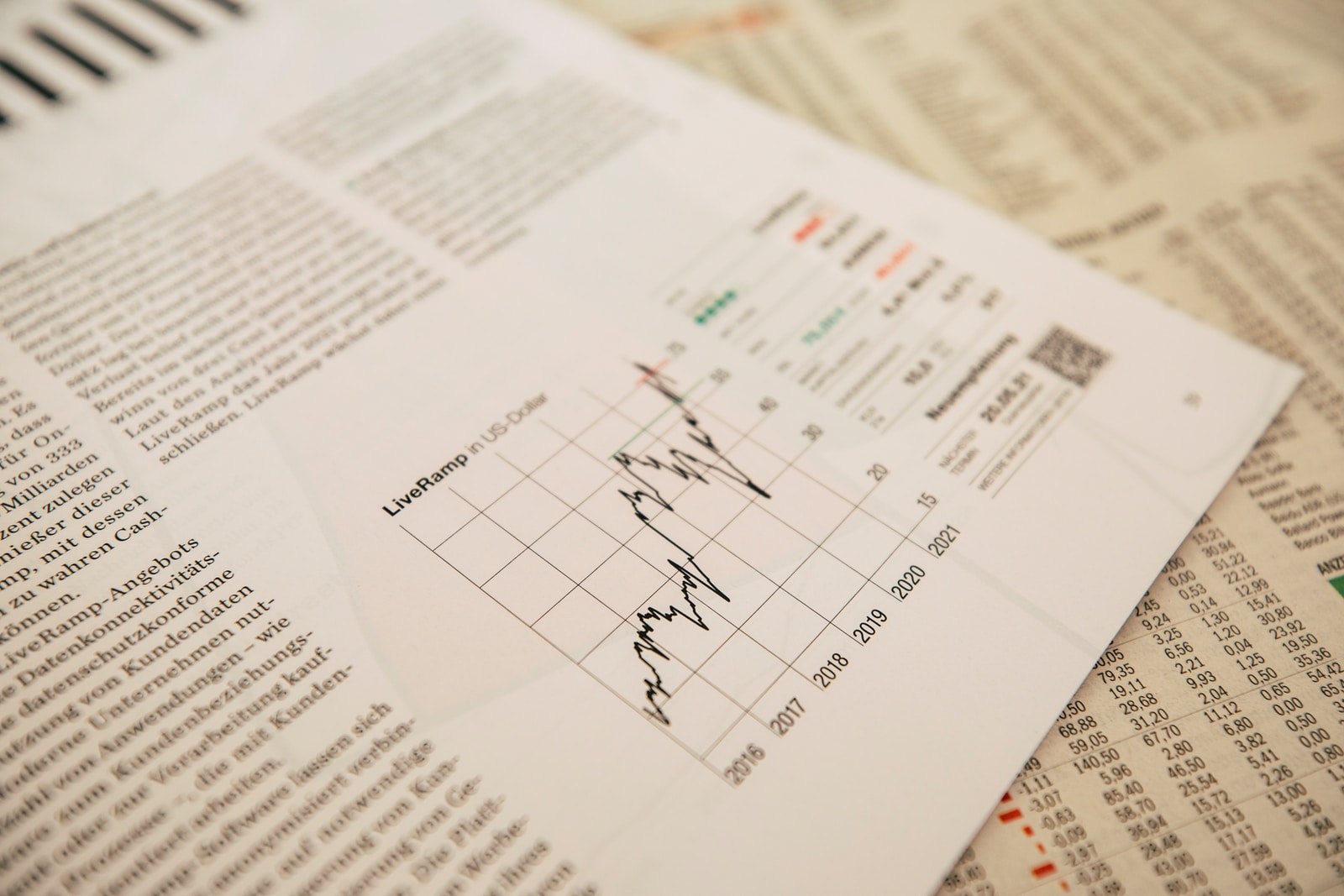 She stated that the retail industry contributed almost 100 billion pounds to the UK’s economy (Gross Valu Added) and employed over three million people across the country. “It plays a vital part in both the UK’s economic recovery as well as the government’s levelling-up agenda.”

According to the BRC, one in seven UK shops is currently closed. They warn that it is essential that action be taken or it will be our high streets that suffer.

Dickinson stated that “the government must reduce the burden and take actions to ensure the system reflects the property market values faster.” 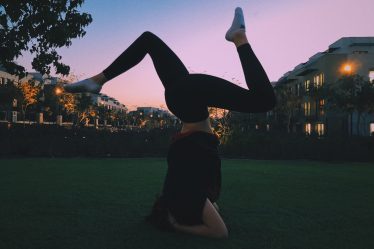 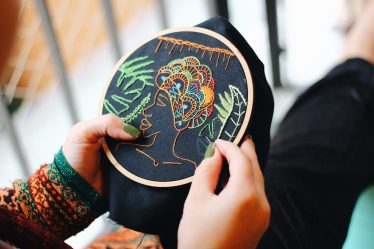