Boohoo releases a list of 1,100 factories around the world in transparency push

Home FASHION Boohoo releases a list of 1,100 factories around the world in transparency push Boohoo published a list listing 1,100 factories that it uses worldwide as part of the transparency pledge it made last year after worker exploitation allegations at the fast fashion company.

After an independent review, which found many failings in its UK supply chain, the company announced the transparency pledge in 2020 as part a larger Agenda for Change program.

The Sunday Times undercover investigation that claimed certain factories in Leicester were supplying clothing to Boohoo led to the review. Employees were forced to work while they are sick with Covid-19, and only 3.50 Pounds an hour.

The review included 17 recommendations, which were then broken down into 34 deliverables.

Boohoo stated Monday that 28 items of the items, which are subject to a KPMG review cycle were completed. The rest are expected in the next months. 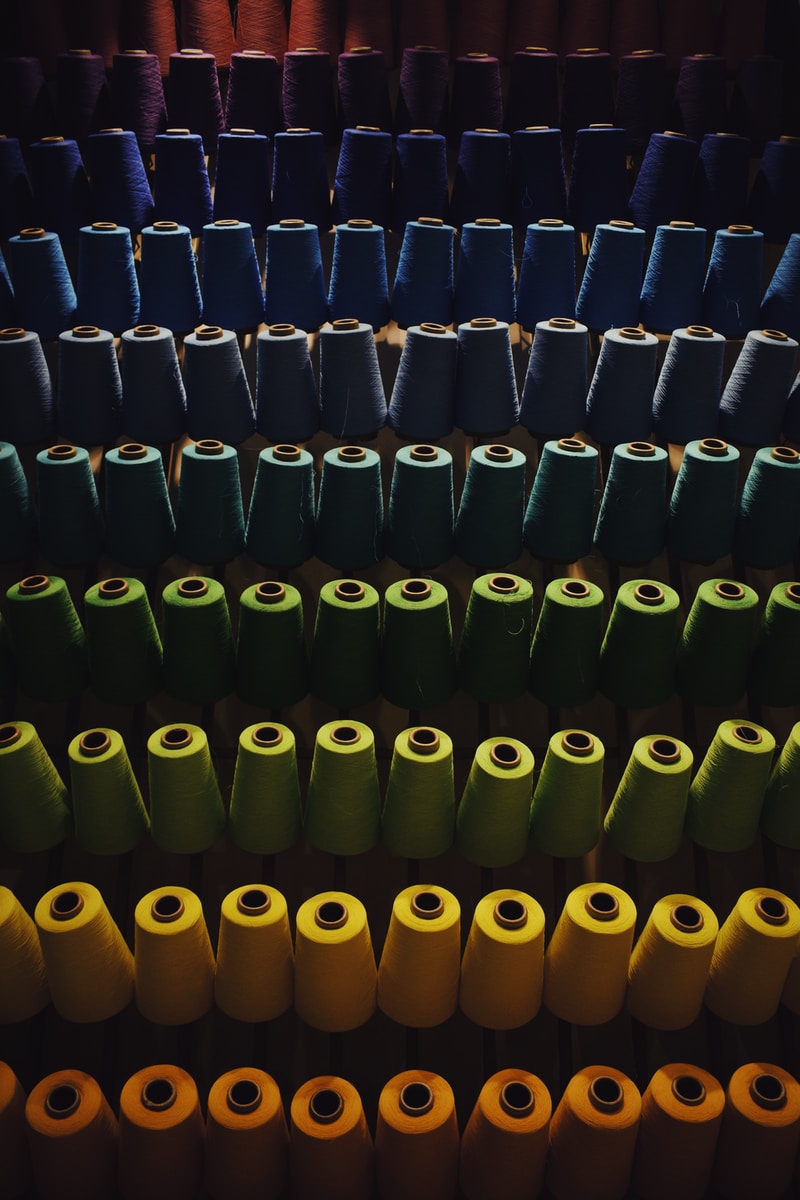 Boohoo published a complete list of UK suppliers in March. This revealed that it had severed ties with hundreds factories. The group also announced Monday that it will sign the International Accord for Health and Safety. 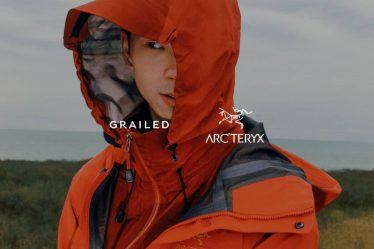 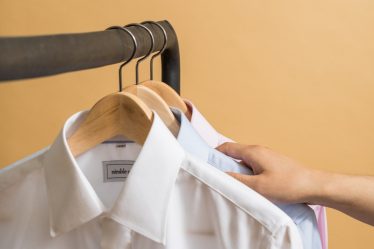 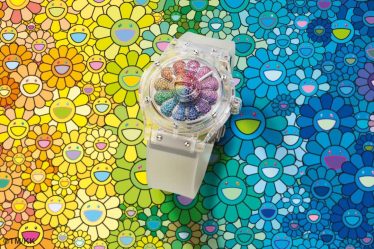