Paris Fashion Week ends Tuesday, after nine days filled with innovative experiments that demonstrated how the industry embraces technology and new approaches in a post-pandemic world.

Many fashion houses opted for online presentations while the big names like Dior, Balenciaga, and Stella McCartney – even Yves Saint Laurent – returned to the catwalk after quitting live shows as the pandemic struck. 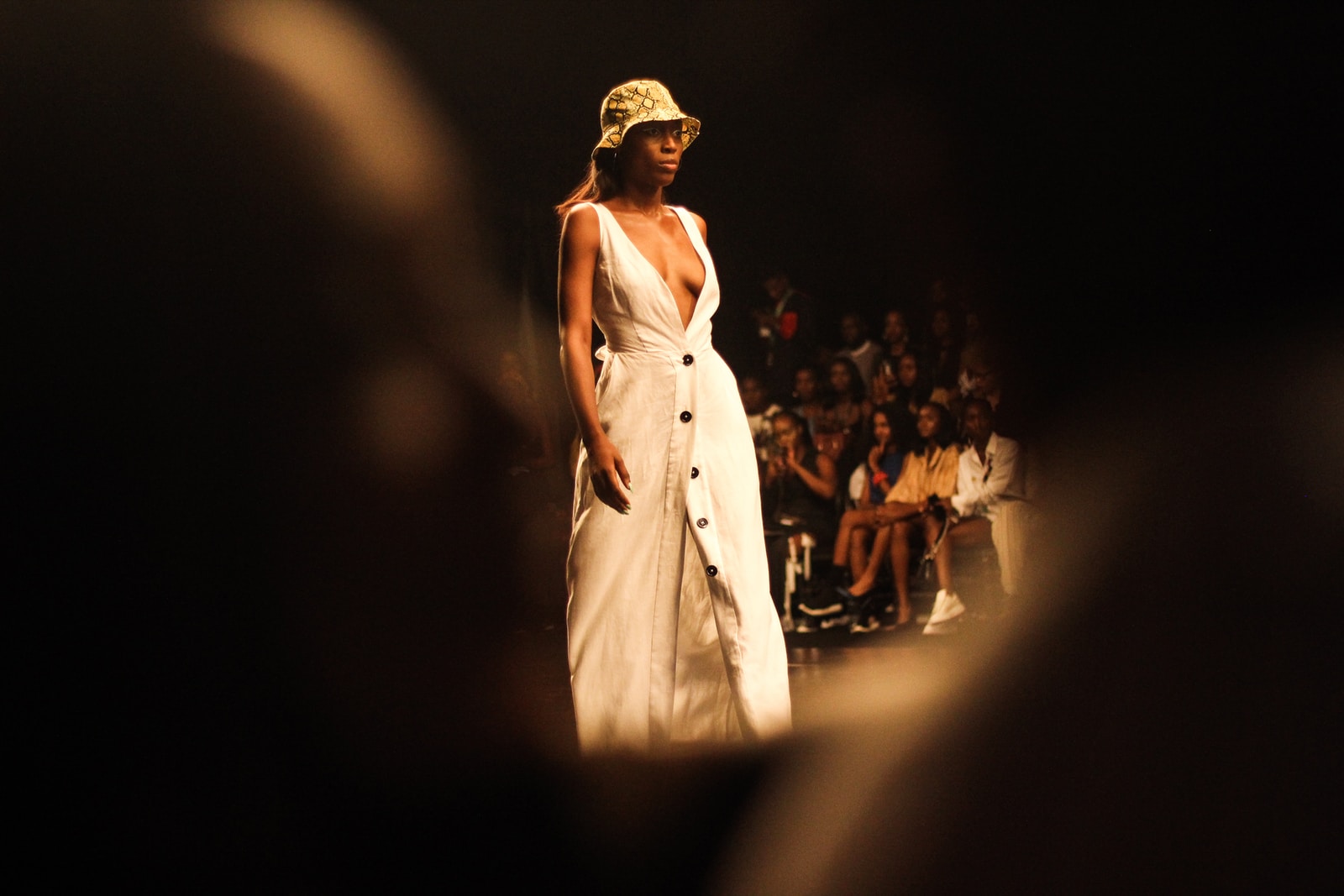 Balenciaga was responsible for some of the most creative runway shows in recent years. They tricked their guests into joining the show.

They arrived via a red carpet and were unaware that models were walking alongside them. A big screen then relayed their entry and highlighted which outfits they were wearing.

As it became clear that some celebrities were secretly modelling, the distinction between guest and model was dissolved. This included Lewis Hamilton, racing driver, and Isabelle Huppert.

The New York Times described it as a “knife sharp belly laugh of an experiment… on… our digital life, where posing is the norm (and) that voyeurism has become a constant.” 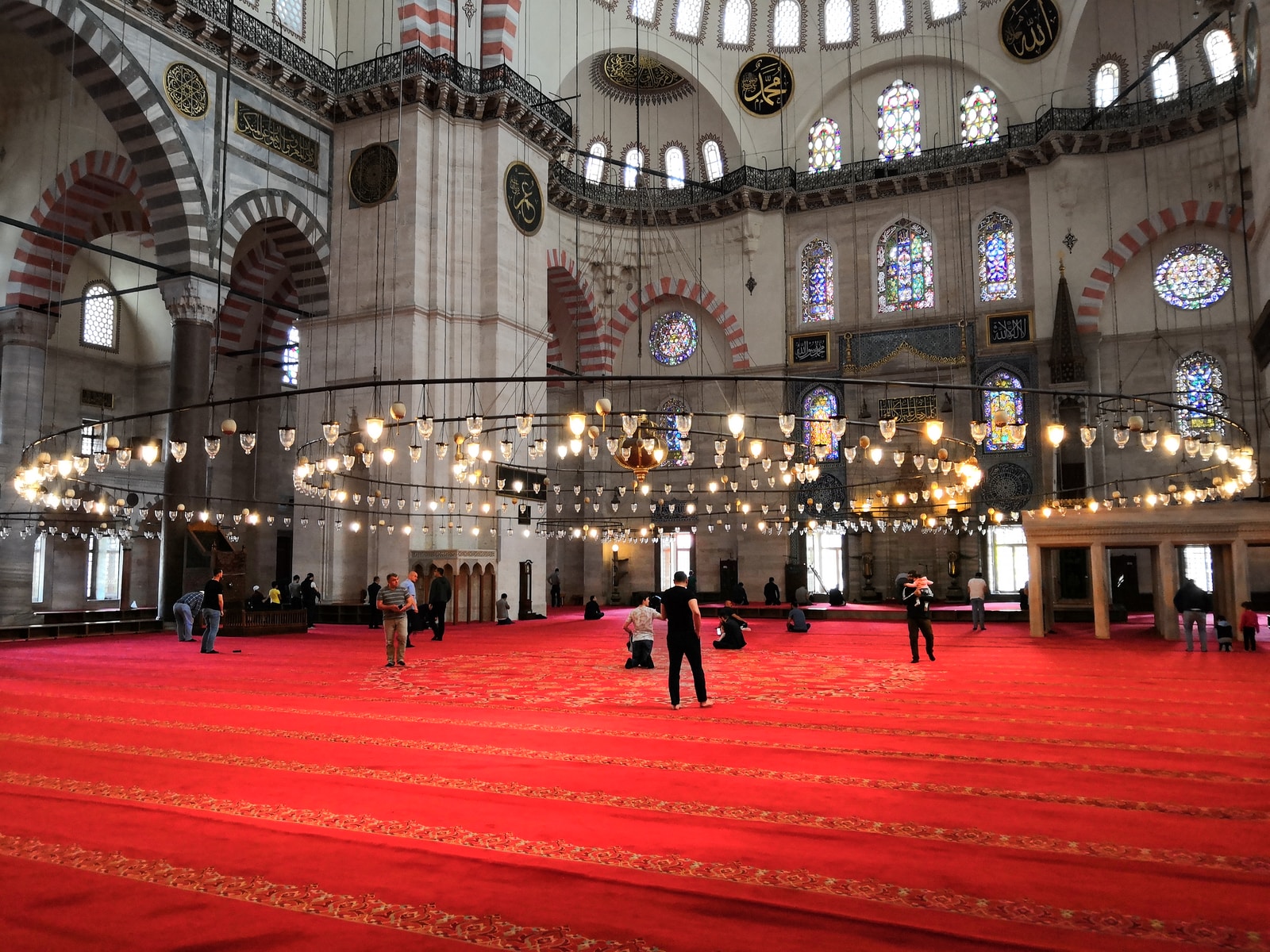 Online pandemic-era presentations have the advantage of allowing viewers to take their time and really appreciate the clothes.

Dior was open to this idea and used a rotating stage that looked like a gameshow, allowing models and their outfits from many angles.

Christian Louboutin, the creator of the red-soled pumps, provided a completely immersive experience. He plunged the audience into digital worlds before presenting his shoes on podiums. Dancers then put them through their paces.

Marine Serre, a young French star who has performed spectacular shows in the past and now prefers to present online.

She said that she had also shown the film to several hundred people at a special Paris evening “to give it warmth and appreciation.”

Serre was available to talk directly with guests and to show the clothes.

Paul Smith, a British veteran, also adopted an intimate approach and invited guests to his headquarters.

He commented on each outfit and said: “I think that the way we did it today is right for the house.” It’s nice to be able to talk one-on-one.

Although the fashion industry is sometimes accused of being a hollow voice about the environment, some designers insist that they are determined to make a real difference. 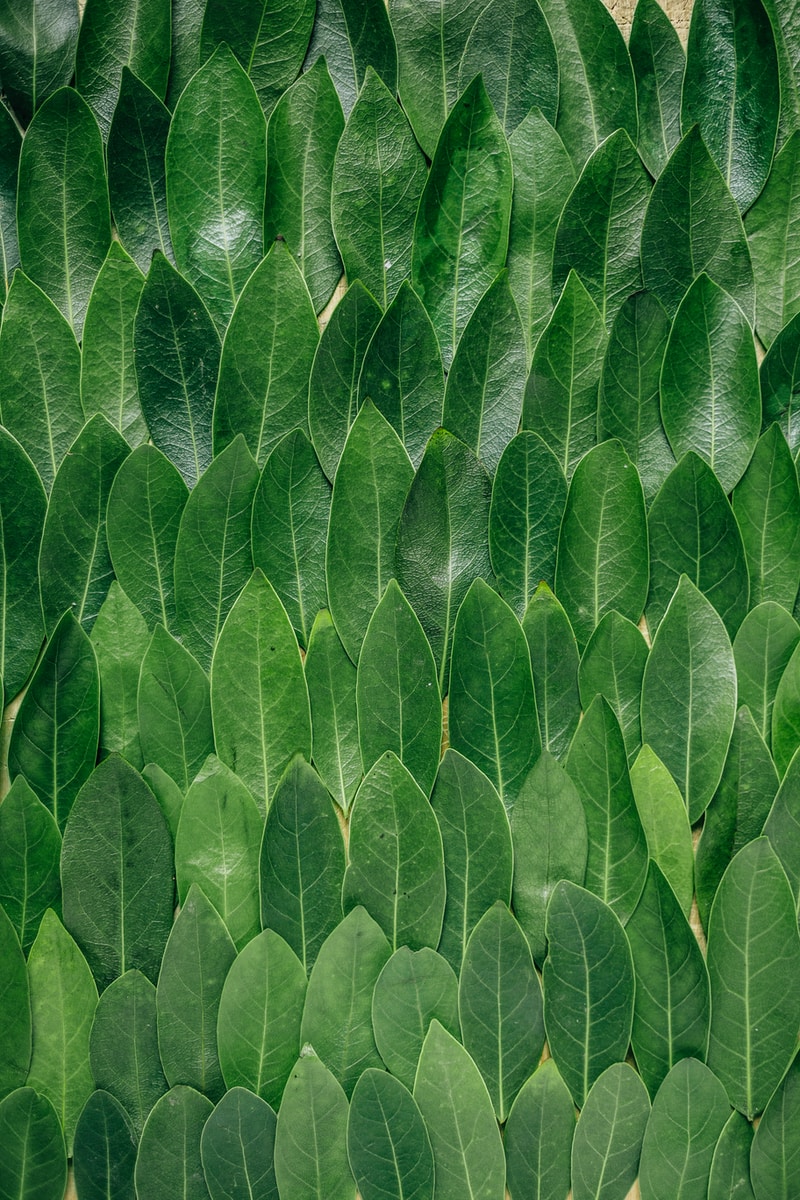 Stella McCartney presented the first ever bag made of “Mylo”, mushroom leather. This was part of a collection that was heavy on natural vibes. Even the music was inspired by fungi.

Gabriella Hearst highlighted her green credentials by stating that 58 percent her designs for Chloe were made from low-impact materials.

Botter, a Dutch label, used recycled plastic waste from the ocean to create its aquatic-inspired collection. 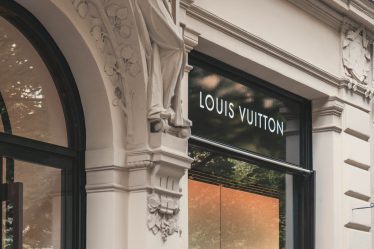 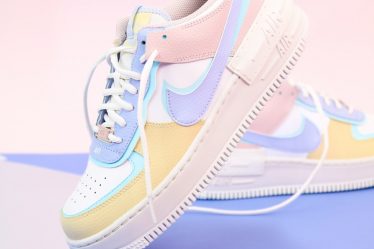 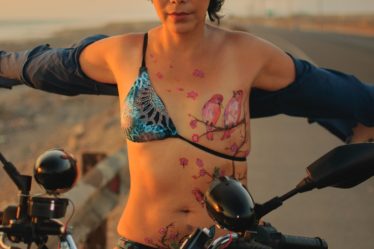