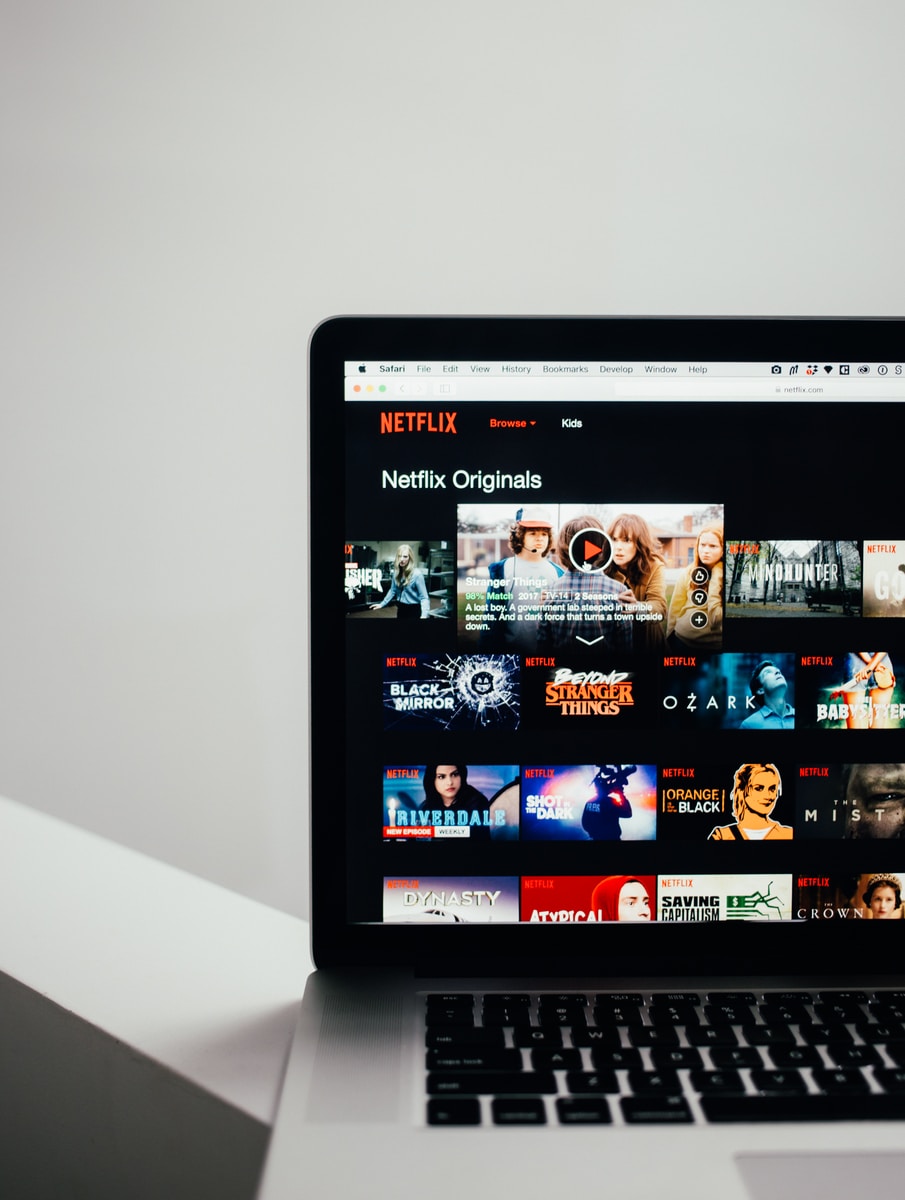 Zavvi, an online retailer, and Netflix, a streaming site have collaborated to create exclusive Squid Game merchandise. This is a South Korean drama series currently taking the internet by storm.

The range features the iconic iconography used throughout the series. It represents each of the six childhood-themed games individually as well as bright stills. In a press release, Zavvi states that the range includes ‘456’ as a reference to the 456 players in the games.

This South Korean thriller could be Netflix’s most popular. It follows the story of a group a desperate and cash-strapped individuals who compete in a survival game. The competition is based on a Korean game called Squid Game. 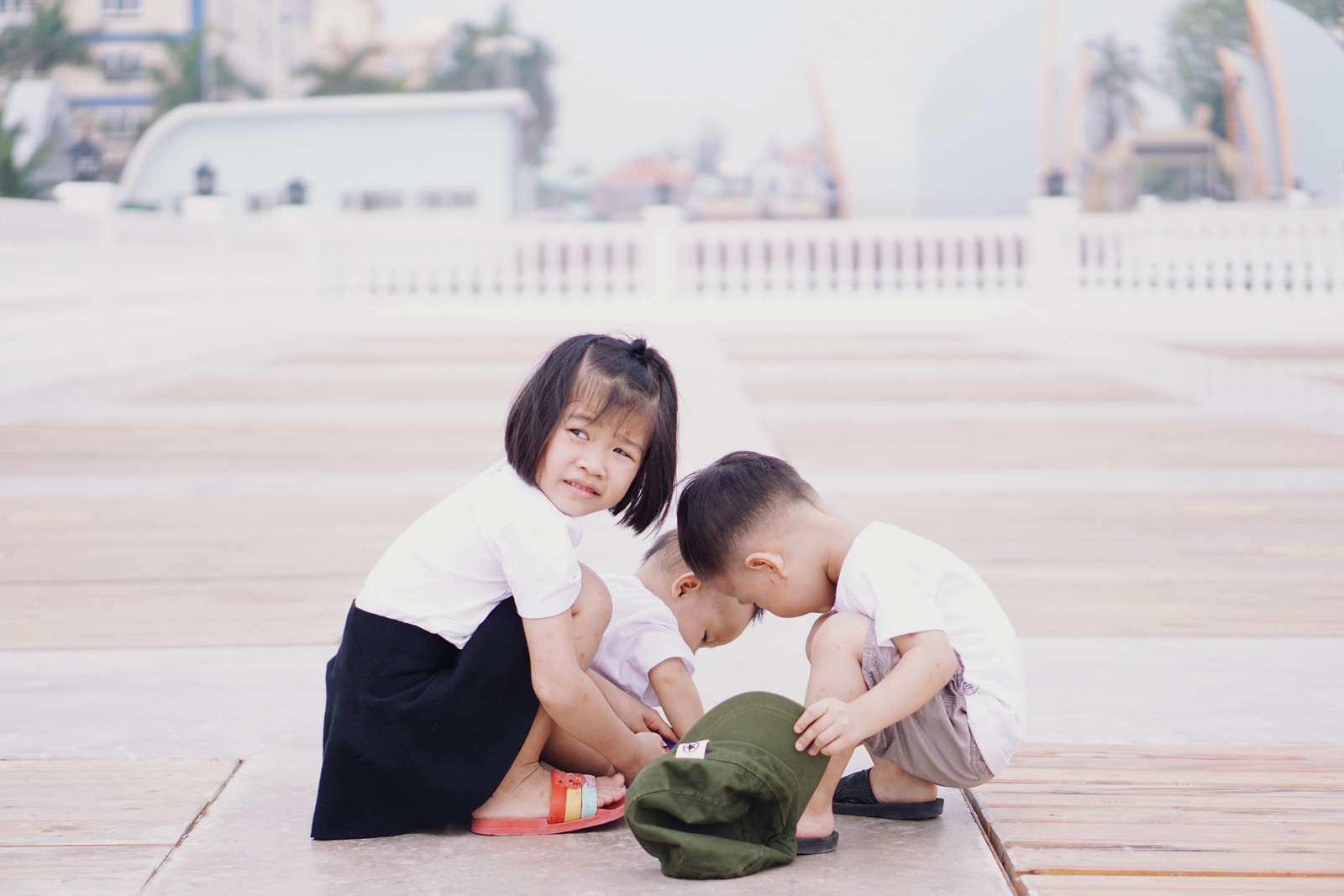 Squid Game merchandise can be purchased through Zavvi country sites in Australia, Ireland, Spain, Italy, Spain and the Netherlands. The t-shirts are available in sizes XS through XXL. The high-top sneakers can be purchased for 54.99 euros (49.99 British Pounds). 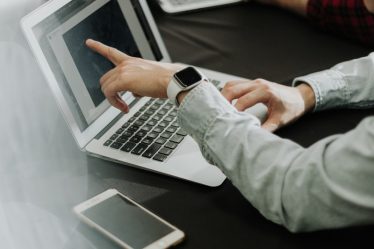 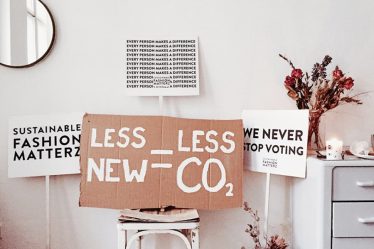