Paddington and Barbour team up for the Christmas campaign

Home CULTURE Paddington and Barbour team up for the Christmas campaign 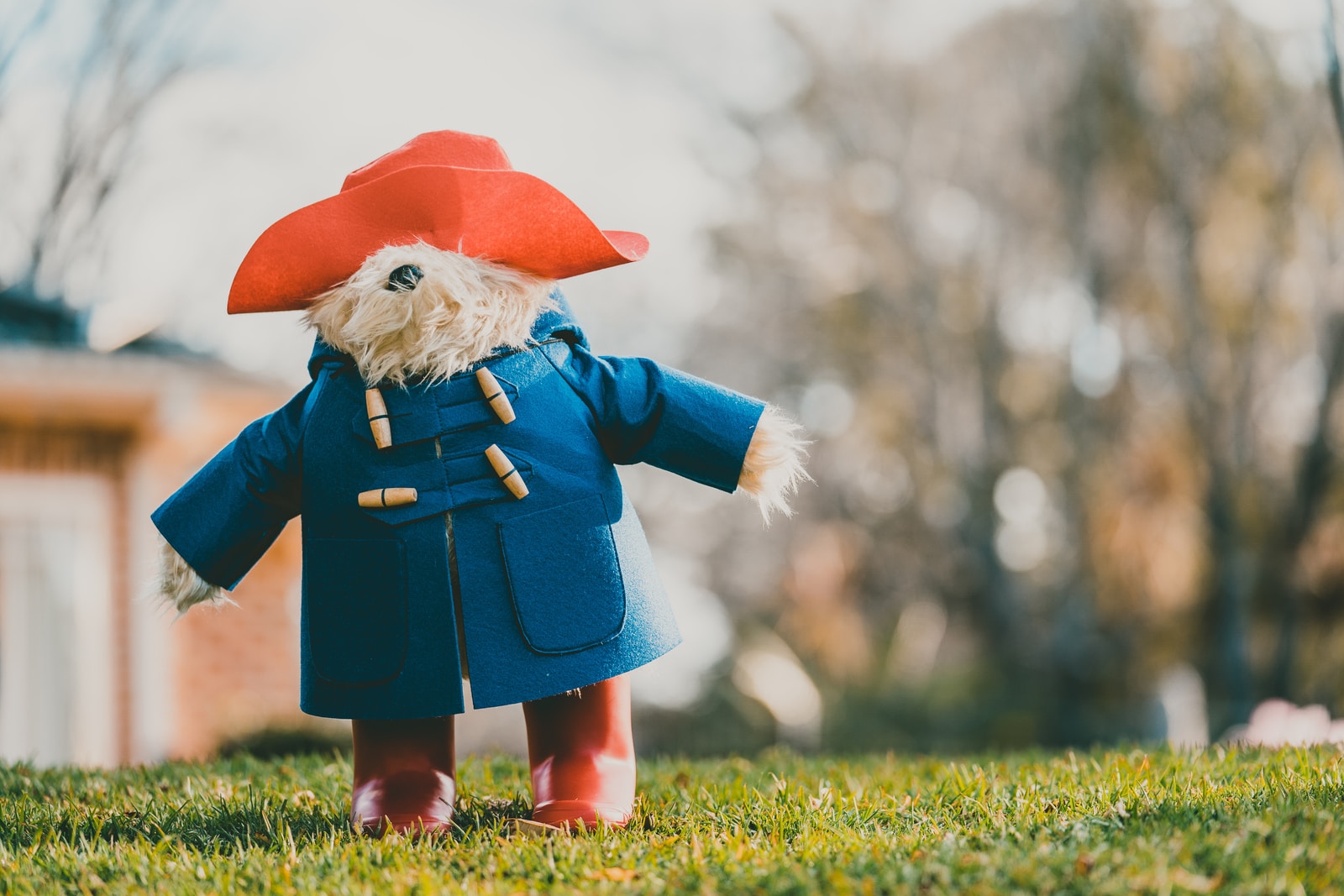 Barbour has teamed up with Paddington Bear, the beloved children’s character, to create a seasonal campaign that features a heartwarming story about sustainability and reminds us of what really matters at Christmas.

Paddington decides to rewax Barbour’s jacket in his kitchen. He refers to it as “as easy as spreading marmalade onto bread”, something he is quite skilled at. Christmas Day is when the whole family gathers and Paddington presents Mr Brown a messy wrapped gift that reveals the jacket.

Paul Wilkinson is Barbour’s group marketing director. He stated that Paddington Bear is a beloved character for children who is kind-hearted, generous, and has good intentions even though he gets into trouble.

“We have centered the story on Paddington’s thoughtful gift as he re-waxes Mr Brown’s Barbour jacket to celebrate our Re-Waxing Centenary. It’s nostalgic, funny, and sentimental. It shows how Barbour jackets are beloved and have become an integral part of the family. They can last for a very long time if they are rewaxed at the least once per year.”

The film is full of nostalgia. It also aims at highlighting the joy of gifting a special present that means so many and Barbour’s 100-years of sustainability by rewaxing jackets for a century.

Trio Againstallodds directed the animation and Passion Pictures produced it in hand-painted 2D.

Peggy Fortnum’s signature style was brought to life by hand-drawing and painting every frame. Fortnum illustrated the Paddington Bear books by Michael Bond. This animation is her first animated illustration.

It took over 3,000 hours to create, animate and compose the final film.

Barbour will also launch a Paddington Bear children’s collection, which includes soft jersey sweats, hoodies, and nightwear in navy, red and grey, as well as ecru hoodies and shirts. All of them feature funny Paddington Bear illustrations by Peggy Fortnum, while others have a “Barbour twist”. Accessories include hat and scarf sets, beanie hats, and cozy wellington socks. 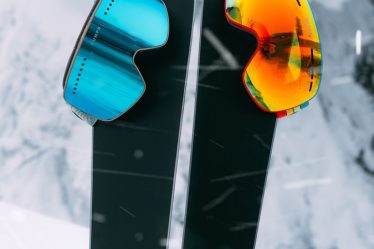 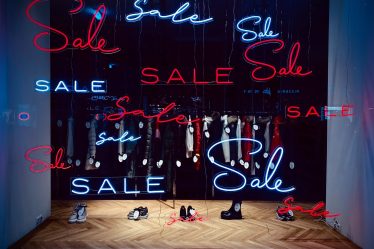