Gucci’s makeup advertisement for Parr has been criticized

Home CULTURE Gucci’s makeup advertisement for Parr has been criticized 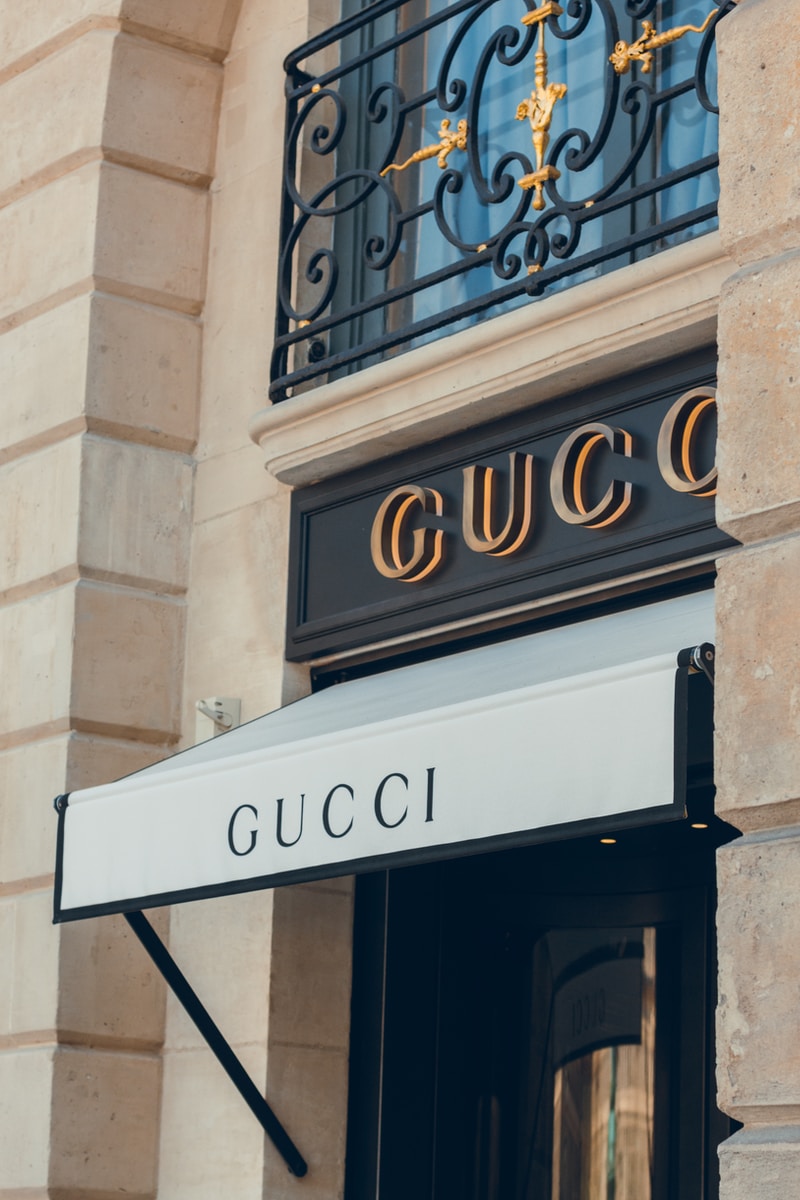 The shoot featured Dani Miller, a musician, in mascara. It has sparked debate about what beauty standards are realistic.

One is famed for warts-and-all realism, the other for high-end gloss, so there was always going to be something spectacular in the offing when British photographer Martin Parr was asked to shoot a make-up advertising campaign for the Italian fashion house Gucci.

The brand’s L’Obscur mascara imagery features Dani Miller, a New York punk singer and her famous gap-toothed smile. It features heavy black mascara, natural eyebrows with shock horror, regrowth, and minimal foundation. This has caused a divide in customers and sparked another debate about diversity, even during these times of greater body positivity. 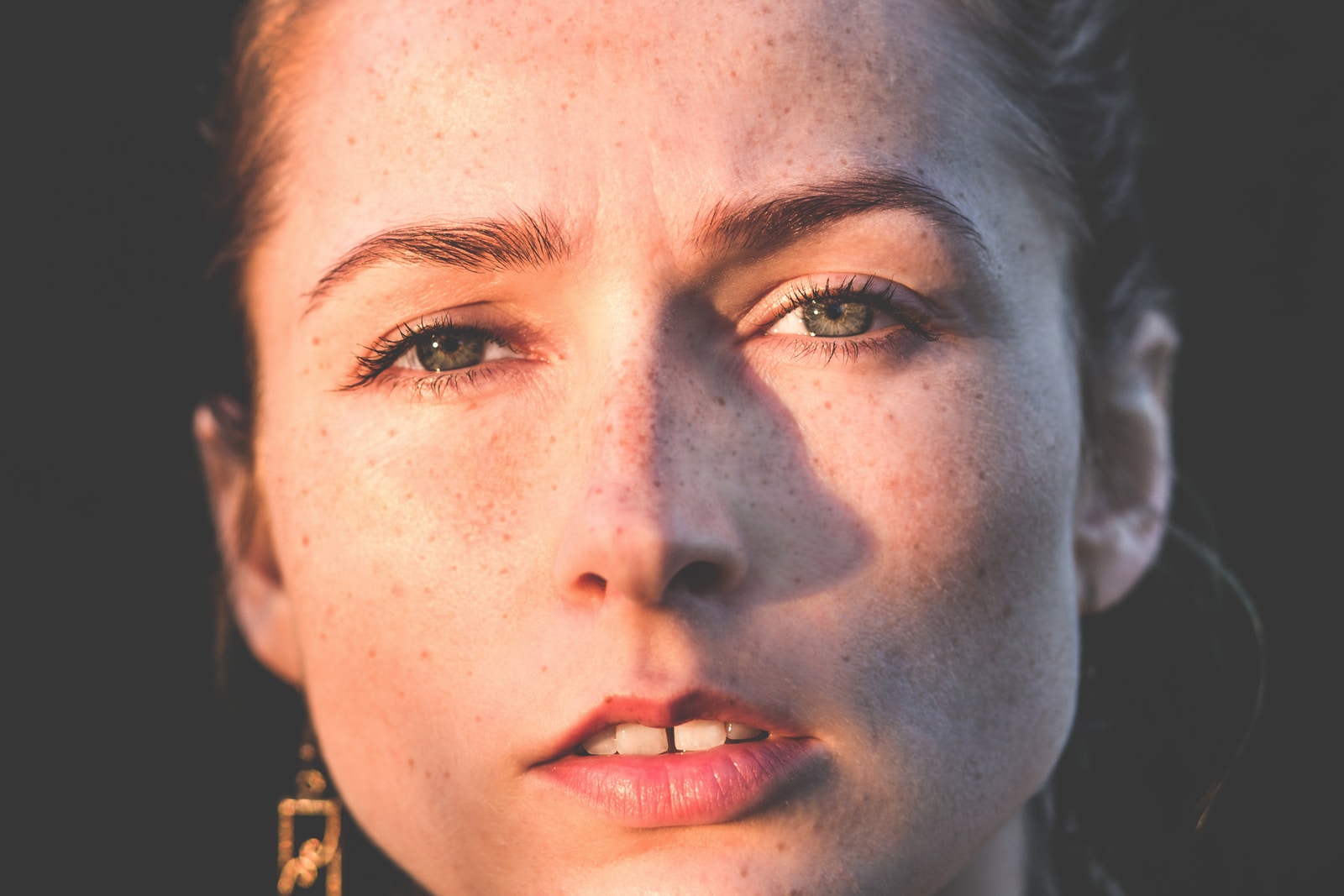 One user commented on the brand’s Facebook advertisement, “This certainly isn’t going to sell its mascara… Looks as though she’s put on old mascara she’s found in the drawer.” Another user asked “Is this an SNL Sketch?” in reference to Saturday Night Live’s comedy sketch show. Miller’s appearance was also criticized by many, with a particular focus on her missing lateral incisors. Many others felt that Miller wasn’t a good model because her looks were too unusual. “Doctors cannot be doctors if their brains are not sharp. Models cannot be models if their looks aren’t good enough. That’s how jobs work,” said one Instagram commenter.

Another wrote, “I am shocked at the responses on here,” “People cry out for real women to be used as advertisements, but all they can say is ugly things …”

This isn’t the first time ads that promote more realistic or alternative standards for beauty have received negative receptions. Although many beauty shoppers claim to be suffering from perfection fatigue when it comes advertising, the Gucci furore is similar to the one that occurred last year with two Gillette campaigns. One showed Anna O’Brien, a plus-sized author and model, in a bikini. The other featured a model with tattoed arms. Dove’s advertising campaigns for “real beauty” have been criticized since 2006.

Gucci’s second campaign features Miller and Parr. The first campaign, which featured Parr for lipstick, was launched in summer 2019. Miller shared her feelings about her appearance at that time. She said: “Growing-up, you go through an evolution where you overcome insecurities or heal from being bullied…. And this [Gucci] campaign… felt like a coming-out party and a reiteration to feeling comfortable and proud of who I am.”

“Everyone has the right to be themselves in beauty and fashion. I hope it inspires everyone, including youth, to embrace their quirks. Hate and exclusion can be so washed away.”

Alessandro Michele is Gucci’s creative director. He says that the PS30 mascara was designed “for an authentic individual who uses makeup to tell their stories of freedom.”  “We searched for eccentric personalities who wear their makeup in such a way.”

Miller said that “your flaws don’t actually make you a flaw,” to Vogue. You can have a party with all your quirks, even if they don’t conform to traditional beauty standards.

It’s great if it stirs up some interest. Bad publicity is not an option, as the old saying goes. This is especially true when it comes selling beauty products. 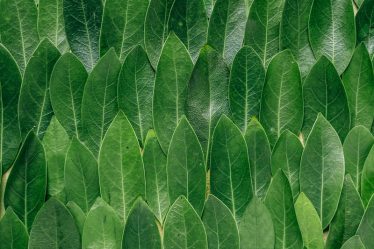 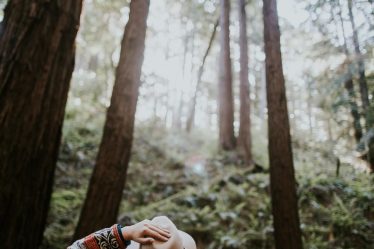