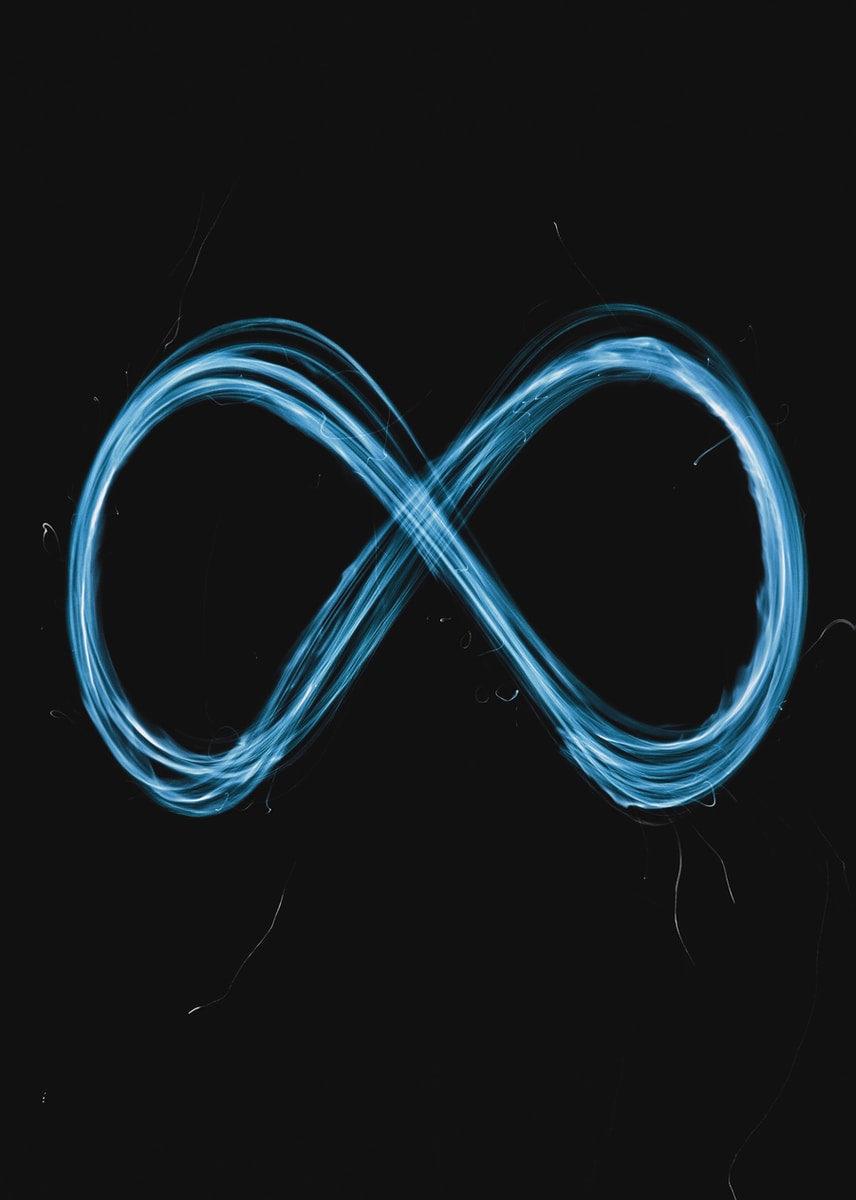 Virtual worlds and metaverses are still possible, but they will be limited by physical retail. Shoppers continue to spend the majority their time and money there.

According to a New York Times report, Meta – previously known as Facebook – is looking to open physical stores to help build its Metaverse. According to the social networking giant, brick and mortar stores would allow users to showcase their virtual reality and augmented realities devices to a wider audience.

The metaverse is niche

A device is the link between the physical world, the metaverse, and it’s connected. These gadgets, devices and other tech items are still niche and expensive. They lack simplicity and ease of use and design. They are also only appealing to hobbyists and “tech geeks”.

Yahoo Finance reported that Amazon and Google are opening experimental retail outlets in support of their metaverse initiatives. The idea of using the physical world to complement the metaverse is not new. It has been used for high-end gaming experiences.

“Meta stores would allow the public to try everything, from headsets to Facebook’s Ray-Ban Stories smart sunglasses and Portal video calling device. Instead of selling products, Facebook’s stores would focus on providing experiences and learning about its technologies.”

Facebook’s rebranding comes at a moment when its image is in danger. It could benefit from the focus being on its software and hardware lines instead. A retail presence with accompanying branding could help to reframe the story. Retail Wire reported that some skeptics believe the metaverse will remain too costly and would only be of interest to a small market of tech geeks and hobbyists. 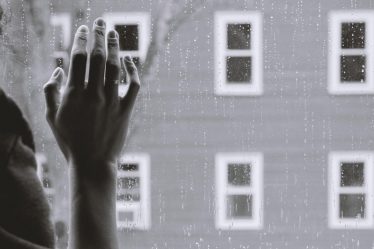 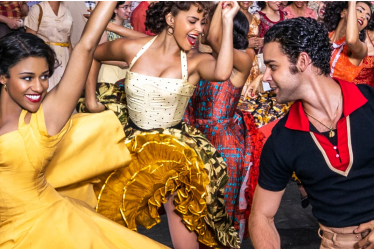 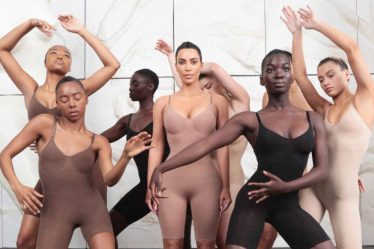