Grace Mirabella was an American fashion journalist, who ran American Vogue from 1971 until 1988. She died at the tender age of 91.

Mirabella, who was the predecessor of Anna Wintour, built a magazine that was more contemporary and reflected the 70s. She was promoted to editor in chief after the extravagant years of Diana Vreeland. The seventies saw economic recession and a rise in women’s rights. Her style was influenced by the laid-back decade. She added a casual, affordable look to the magazine that contrasted the flamboyant ways it had been written in its early years.

Mirabella was described in her Guardian obituary as a “nonsensical champion of practical fashion.” Anna Wintour, current editor of Vogue, said that Mirabella eschewed fantasy in favor a chicly minimalist style that spoke directly to the new liberated lifestyles she desired. Wintour stated that she embodied the best of America through her vision and values. She changed Vogue in ways that still resonate today, which is something we are deeply grateful for.”

After the unceremoniously ended Vogue in 1989, the editor started her own magazine. She remained at the helm until 1996. Later, she stated that “the 1980s were not my decade.” 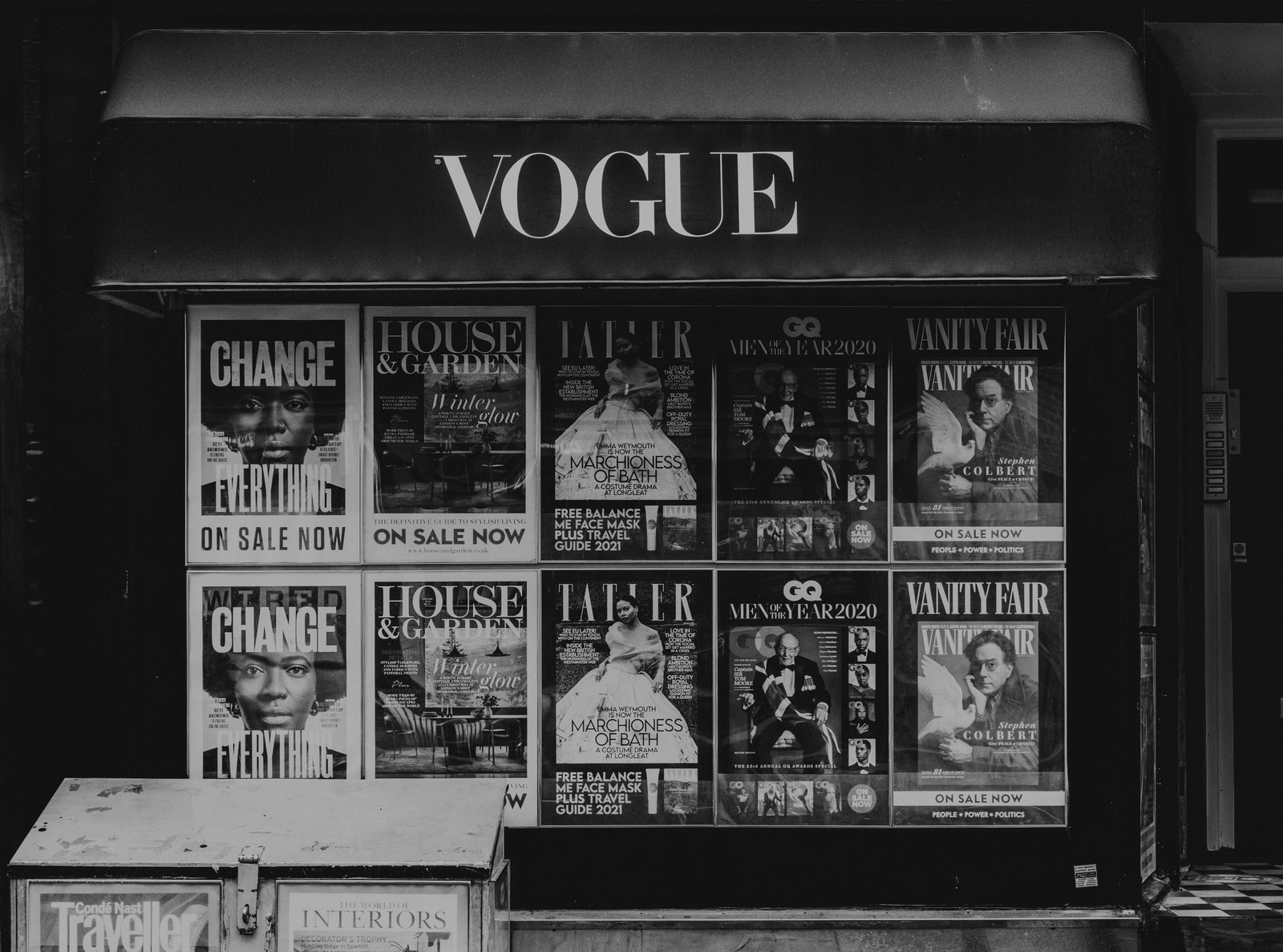 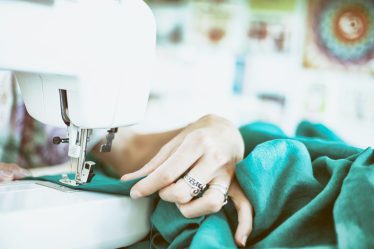 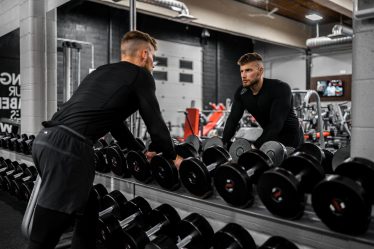 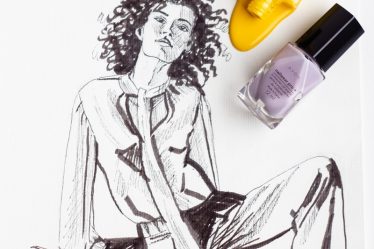