Is NFT madness going to take over fashion?

Home CULTURE Is NFT madness going to take over fashion? 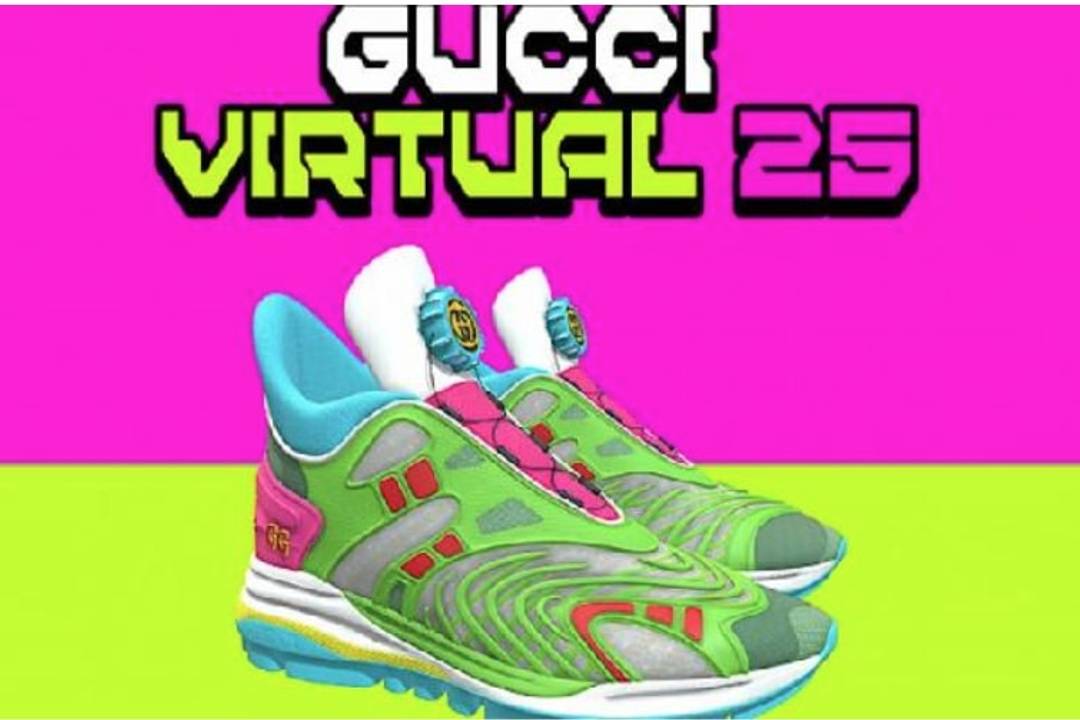 NFT’s world is about luxury and fashion: it’s a shared interest. Is it a speculative bubble?

NFTs are the main thing of thr year 2021. They are the non-fungible tokens that panic young investors and combine cryptocurrencies with blockchain. August saw record sales. Speculators are jumping at the chance. This craze was favored by restrictions (physical art was no more accessible), and is justified by growing interest in the art, sports, and media worlds. Marvel has offered for sale several anthology comics. A collector paid 600,000 to purchase a jpeg from an old stone. Unseen photos of young Kobe Bryant were also auctioned. The American Visa even purchased the image of a virtual punch (one of the 3,840 female punks on the Larva Labs platform) for 150,000. An artist’s work was sold by Christie’s as an NFT last March for 69.3 millions dollars. There are many surprising examples. 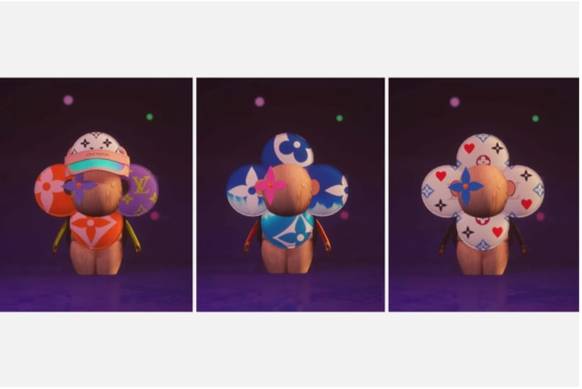 An NFT, which is a digital item, can be used to make it non-fungible. Unique and non-exchangeable. Virtual objects can be any type of object (image, video, gif or computer code). Once certified and verifiable, the virtual object takes on a unique and authentic character. One image that is the original model is then recognized and can be considered a work or art. An NFT owner’s interest is to show a social status, in the same way as one displays a painting at home or in a foundation named after him: The fact that a cryptopunk has been covered in the twitter feed makes it a sign of wealth and/or value.

Some sceptics believe this fad is similar to the lottery, or a bubble about to burst. Others, however, believe that the practice will be simplified and made more accessible to the public. Platforms like Instagram will soon be able display NFTs. These works will be used as communication tools: If Gucci offers NFTs for influencers, people who follow him will want Gucci products,” says Nikola Niksic, a collector quoted by France Info. There is one problem. You need to be familiarized with technology. For the moment, we are more in a geek world than a traditional collector one.

Fashion and luxury, where exclusivity is a high priority, have recognized the importance of NFTs. NFTs can be used as both a means of communication and as a way to offer new services. Gucci, a pioneering brand in digital marketing, presented the first NFT with a digital art piece that represented a metaphorical world of a galloping horse. The starting bid for this NFT was 20,000 dollars and could be paid in Ethereum. Rimowa, for its part, launched its first NFT collection through a partnership with Nuova design studio to create four pieces inspired from airline furniture. “Blueprints for the Metaverse”, a series of physical goods that are transformed into digital art, is called this series.

Valentino opened an NFT digital arts exhibition in June that featured the work of Matthew Stone, a British artist. Let’s not forget Louis Vuitton, fashion giant. The handbag manufacturer launched “Louis: The Game” to commemorate the 200th anniversary since the birth of its founder. It features 30 NFTs. We see Vivienne (mascot of the house), going on a quest for the 200 birthday candles through a course that is divided into six different worlds. The idea behind the trunk maker is to connect to the next generation of connected consumers. This is in keeping with Michael Burke’s philosophy as CEO of Louis Vuitton, who stated that “The best way for people to engage them is through the medium they love.” It’s a bet on the future.

NFTs could also be useful for sustainable development. In absolute terms, this technology would bring luxury and fashion into an era of transparency, ethical authentication, and transparency. The customer could keep track of all transactions, from the design of the product to its repair. NFT could also be used to extend or insure a product’s warranty and to enhance the relationship between a luxury house with its client via secure technology. Daria Shapovalova, Natalia Modenova and Natalia Modova founded DressX in July 2020. The company offers virtual clothing that users can wear digitally for their photos or videos. Crypto.com NFT has been partnered with DressX to encourage digital asset buying. Both companies are aiming to reduce the impact of pollution by virtual consumption. These are admirable and creative desires. This technology uses a lot electricity. NFTs have a large carbon footprint. NFTs are a technology that promises many things, but can also be paradoxical. 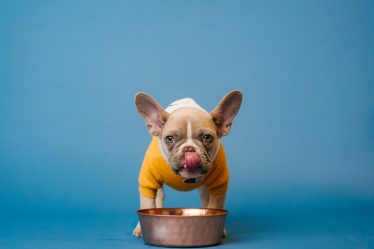 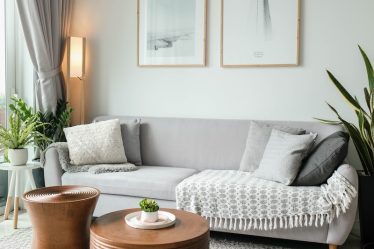 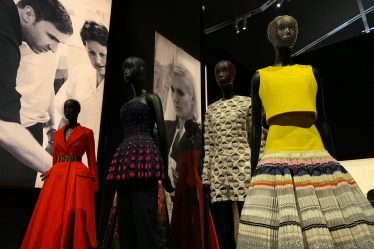