No show: Giorgio Armani’s cancellations of fashion week could serve as a catalyst for other designers or brands

Home CULTURE No show: Giorgio Armani’s cancellations of fashion week could serve as a catalyst for other designers or brands 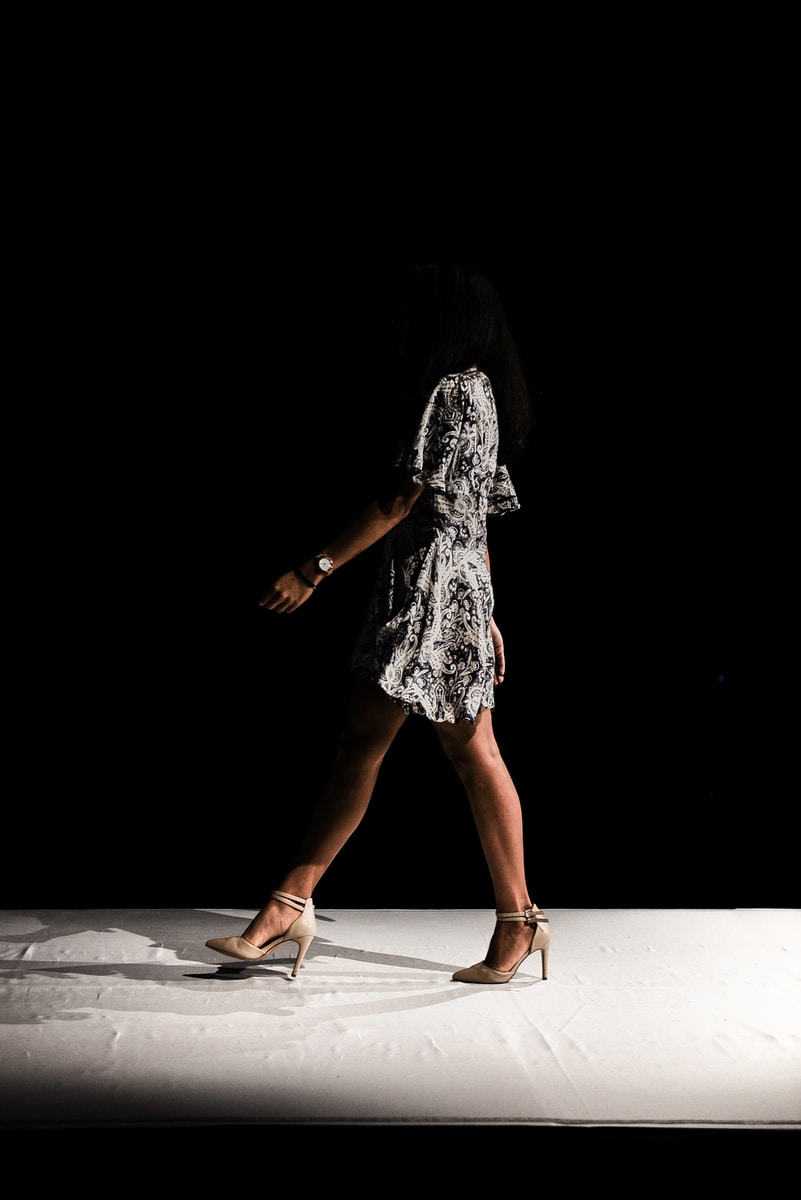 Giorgio Armani’s decision to cancel all catwalk presentations from its collection of collections may be a catalyst to other designers and brands to skip fashion week.

Omicron is the latest variant of coronavirus that is causing concern. France has proposed new legislation to ban people unvaccinated from public places. This could be a deterrent for January’s haute couture show and the men’s fashion week. Recent negative health tests may not be enough to allow you to attend fashion shows or other events.

A new campaign was launched in Milan before Christmas to promote tourism and shift the city’s focus away from fashion. It will be running throughout January. Milano: It’s More Than Your Look! is a campaign that aims to show Milan as more than just a fashion city. This has been questioned by many due to its January calendar of menswear, and crucial contribution to the city’s revenue. With fashion week attendance likely to drop, perhaps the city hopes to remain top of mind for tourists during other times.

Milan’s men’s fashion week will be held from 14-18 January. Designers include Zegna, Fendi and Dolce & Gabbana, Prada, and JW Anderson will continue to be on the Milano Moda schedule for hosting in-person events. It remains to be seen if Armani will set a precedent for other brands that cancel so close to fashion weeks.

Giorgio Armani, the first designer to place safety above style in 2020 cancelled his catwalk presentations just before the tsunami of covid took hold or was fully understood. The west tightened restrictions again in the third round of the pandemic, resulting in global lockdowns. Some countries, such as the Netherlands, are now in full lockdown, with all non-essential retailers being closed.

Armani stated in a statement that the decision was taken with regret, after careful consideration in light of the worsening epidemiological conditions. The designer stated many times that the shows are important and irreplaceable, but that the safety and health of employees and the public must be given priority. 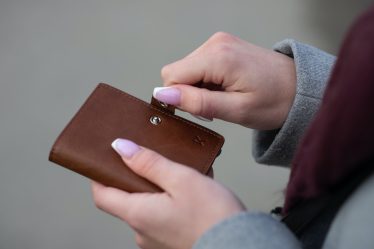 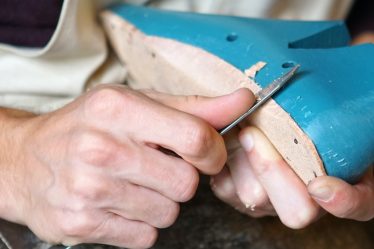 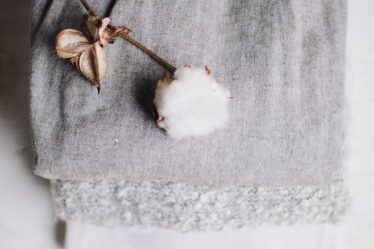