What equity looks like in the luxury fashion industry beyond Virgil?

Home CULTURE What equity looks like in the luxury fashion industry beyond Virgil? 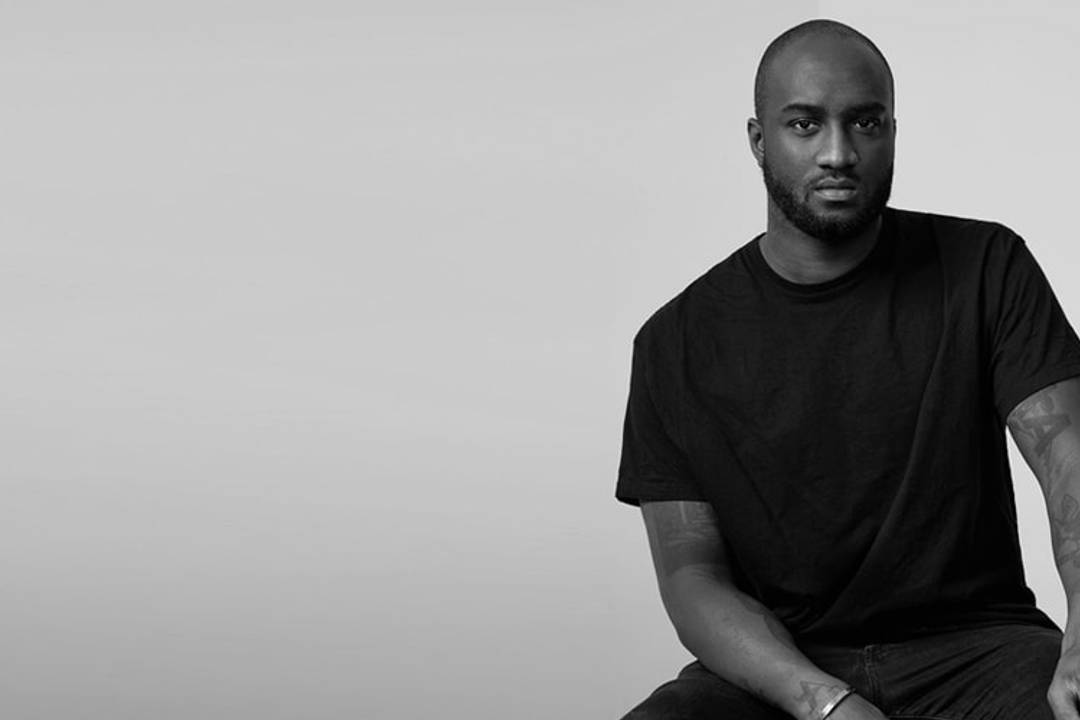 Fairchild Media Group hosted the Fashioning Equity Forum with a stellar international lineup of speakers and advocates for diversity. Balmain’s Olivier Rousteing (half-Ethiopian and half-Somalian) spoke on the panel “Abloh and Beyond” about what Black leadership and legacy means for fashion. He said that he was back to being the Black designer in a prominent position at a luxury house. Virgil Abloh was the artistic director of menswear for Louis Vuitton from November to his death. “Virgil Abloh: Figures of Speech” will feature a retrospective of Abloh’s two-decade career at Brooklyn Museum in July.

Rousteing stated that “People only started to notice I was Black three or four years ago, but that I have been with Balmain for over ten years. Rousteing stated that “for many of my fashion crowd, it was a non topic in that no one was giving us the chance to discuss it.” He said he wanted to fight for more diversity in casting, but models weren’t available a decade ago and stylists and photographers rejected his requests because “I wasn’t respecting French luxury.”

As a cliche, he now refers the French fashion concept, which is a style that relies on whiteness, but has been around for centuries. It was however used to limit his vision during his early career, particularly when he became the creative director at Balmain at 25. He compares the old guard in high fashion to a monarchy. “There’s the Queen and the King, as well as the crowd.”

Brandice Daniel, the Chief Executive Officer and Founder of Harlem’s Fashion Row, reminded that historically Black designers, such as Ann Lowe, who created Jacqueline Bouvier’s wedding gown when she married John F Kennedy, were disregarded as “Black dressmakers.” The ivory towers of luxury fashion have remained out of reach for minority creatives due to a lack of credit and diminishing talent.

Rousteing and other creatives were poised for the digital revolution. He quickly built a large social media community made up of young people, including Rihanna, Bjork, and Beyonce. They were not interested in the traditional codes of the old guard. His vision soon reached hundreds of thousands, rather than 600 people invited to a fashion show. Balmain became the first French label with over one million Instagram followers under his leadership. Rousteing however stated that his former president believed his social media presence was lowering the brand’s value.

Victor Glemaud, a 2017 CFDA/Vogue Fashion Fund finalist and Haitian American designer, said that “the difference today is there’s a collective we”. He cast only Black models in his NYFW show. “In the 90s there was only one designer and one brand. Now we, as Black entrepreneurs and designers, are many.”

In 2020, The Blk was founded. It is a professional network by Glemaud aimed to unite, build solidarity, and achieve economic independence for Black people working in the global fashion industry. Abloh was the first to sign his name.

Rousteing, who is the next guest designer at Jean Paul Gaultier Couture, has elaborated on the theme of togetherness. Rousteing hopes that US designers can collaborate with French houses out of love and respect. He is the designer who would make this possible. American and European brands have historically been competitive and standoffish. Rousteing adds that he hopes to be the last Black designer in French luxury. 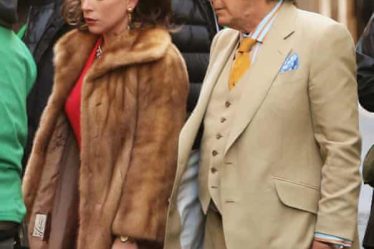 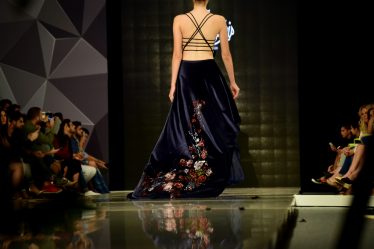 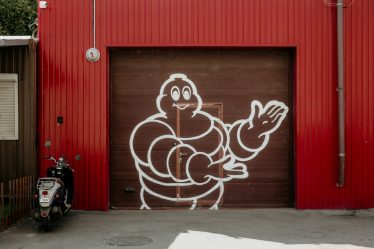