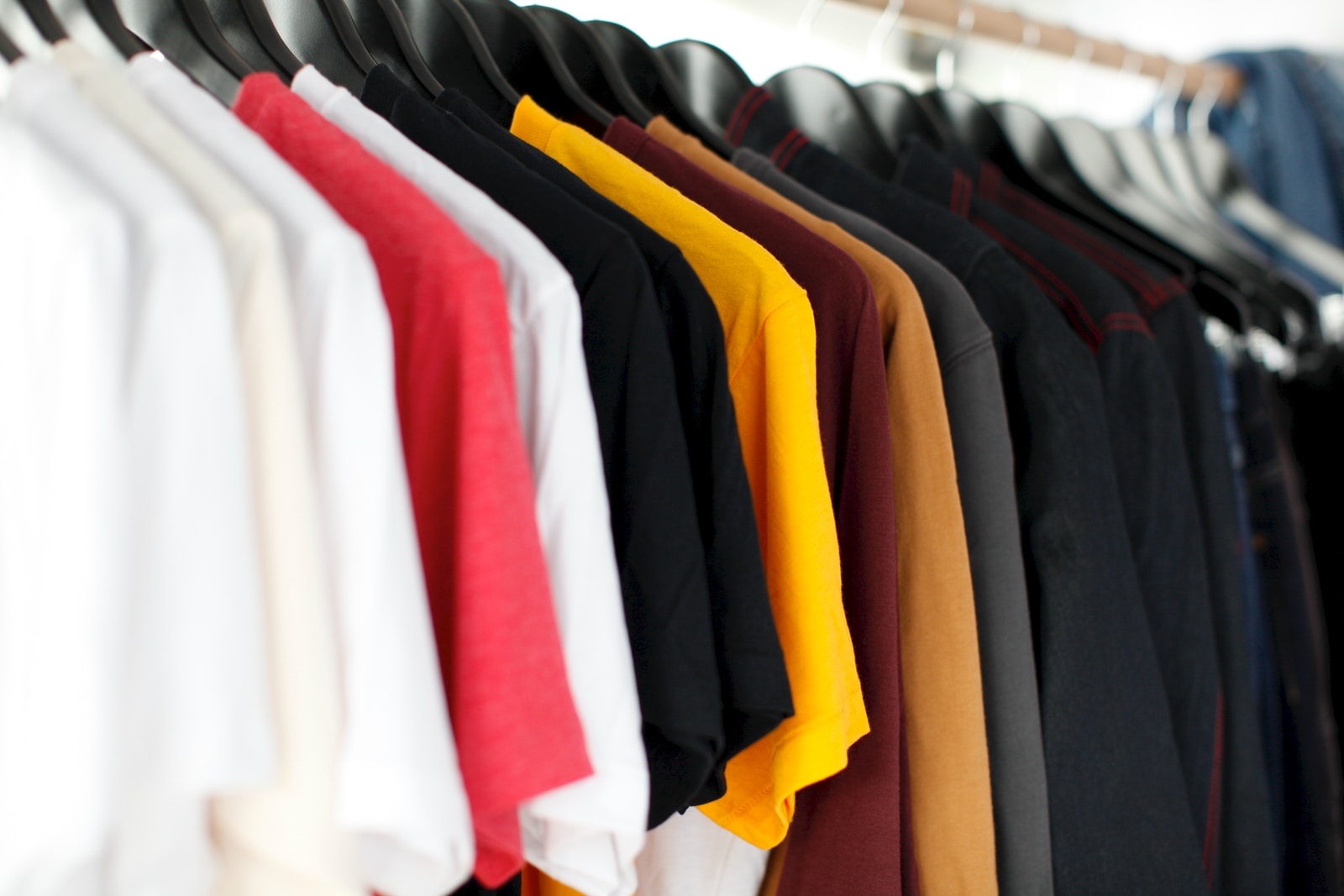 Fashion was the UK’s top performer last month, as customers continued to spend big on new clothes after lockdown.

From a base of 57.5% the previous year, fashion total like-for–like sales rose by 87 percent in March. It was the only category that saw positive like-for-like sales outside of stores in March.

The total like-for like sales in the lifestyle segment saw positive results as well, rising 71.4 percent from 14.7 percent last month, while sales of homeware-like for like fell 9.6 percent from 112.6 percent in March 2021.

BDO’s head of wholesale and retail, Sophie Michael, stated that “our results for March have shown that consumer spending remains high despite the impending rises in the cost of living in this month.” There are troubling signs that household borrowing is increasing at a time when consumer confidence drops, but it appears some of this spending is being supported.

“While there may be good reasons to expect some reductions in discretionary spending in the coming months, it is possible that there will be a variation in the impact across retail areas.”

March sees an increase in footfall

As footfall continues to improve, the increase in sales was due. The total UK footfall increased by 5.4 percent in March, compared to the previous month. Footfall levels were still below March 2019 levels by 15.4 percent.

Helen Dickinson (CEO British Retail Consortium) stated that March saw a gradual increase in footfall across the UK. Consumers were able to shop more normally in March, thanks to the absence of coronavirus restrictions in Northern Ireland and England.

Dickinson cautioned that, despite the improvements, there are still challenges ahead. There are still many challenges ahead as consumer confidence dropped to its lowest level in 16 months. She said that consumers are feeling the effects of rising living costs, and higher fuel and food prices, and they also anticipate higher energy prices starting in April.

The impact on footfall and sales in retail stores and online remains to be seen. However, as prices rise and belts tighten, consumers will face a tough road ahead. 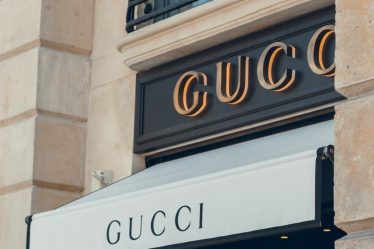 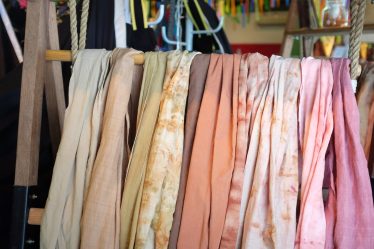 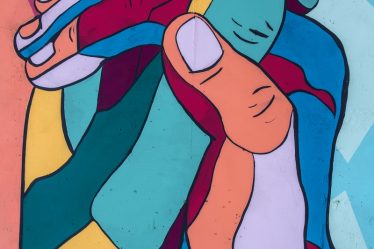