London Fashion Week is back in full force

Home FASHION London Fashion Week is back in full force 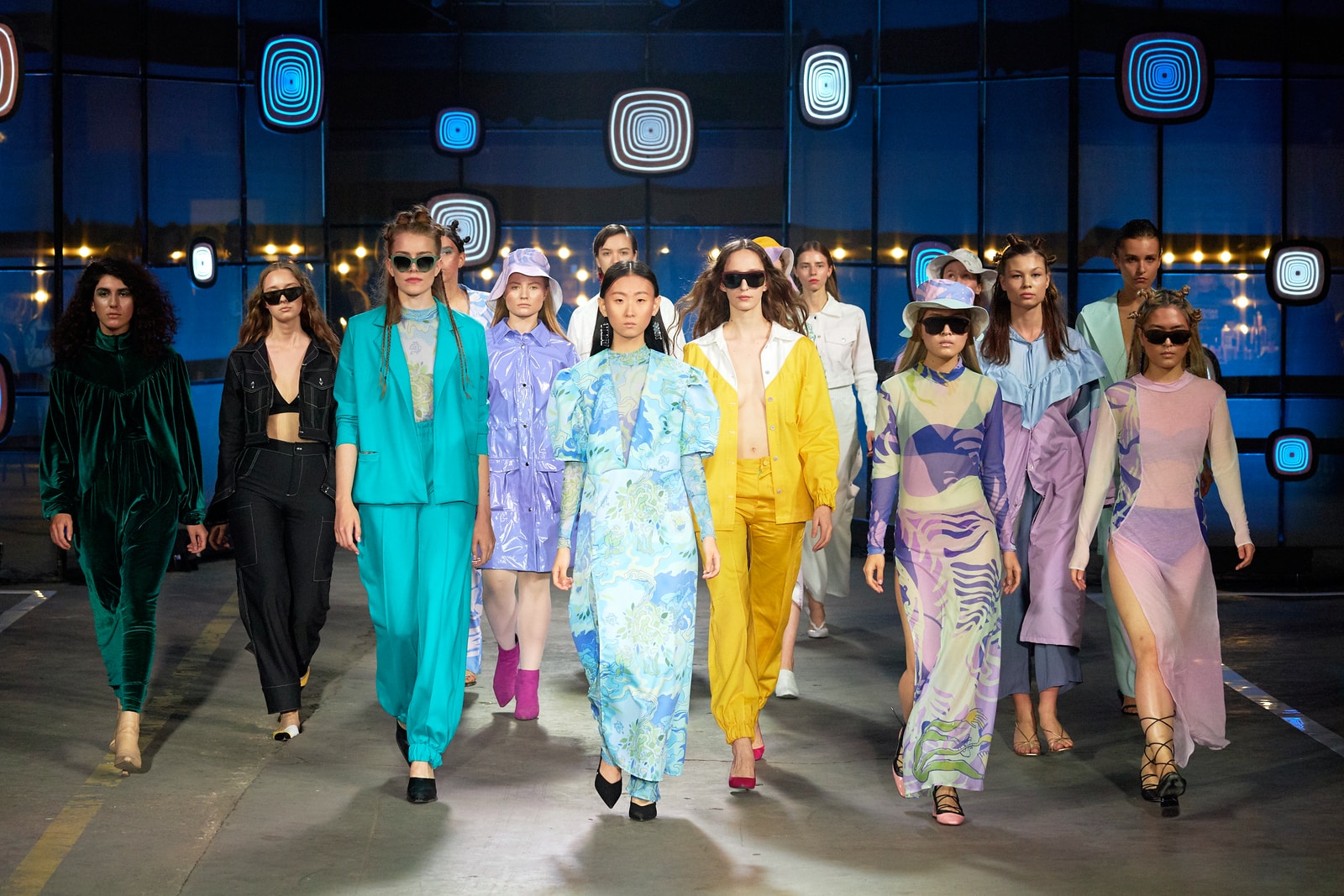 London Fashion Week was hosted by the British Fashion Council (BFC), in what could be called a cultural revival. It welcomed back the global fashion industry to celebrate creativity and innovation.

Designers and brands presented new collections over five days through catwalks, showcases, and presentations. Clearpay and other digital programs were also a part of the partnership, as was Joor, a wholesale platform that hosted virtual showrooms.

Online and offline viewers saw the result of lockdown-conceived collections in a variety of physical and digital shows. Around 130 designers were part of the overall schedule. Numerous big-name designers chose to stay with the digital format they got familiar with over the past year. This left the runways open to a wide range of emerging designers who could take the physical spotlight. The roster included a total of 79 activations in person and 81 digital activations.

London Fashion Week and BFC collaborated to offer a range of public events. The City-Wide Celebration returned, with both organisations bringing together a variety of brands, retail locations, and other cultural gathering points. Each host hosted fashion week-related events or offers for visitors. Bvlgari and Diesel, Hollister and Oscar de la Renta were some of the participants. They offered discounts, special gifts, or other presents to guests as part the celebration.

Some designers created extraordinary displays that combined immersive experiences and live performance to mark a significant return of the physical sphere. Rejina Pyo’s show at the London Aquatic Centre was a highlight, featuring a short presentation by Olympic Team GB divers.

Another debut was made by fast fashion retailer Cos for this season’s fashion weeks, following recent brand announcements that it is changing its direction. H&M Group’s member Cos followed the lead of Topshop and other high-end retailers with a collection that sought to reflect the high-end sector of the industry.

Many major designers chose to present new collections online, with British brands such as Edeline Lee, Temperley London, and Vivienne Westwood presenting their collections through experimentation visuals and campaign videos. Some prepared for the digital and physical by arranging live-streamed shows with in-person audiences, visitors appointments, or with no guests.

The Newgen TikTok Show Space at BFC was a new addition to the program. It hosted several aspiring designers at The Old Selfridges Hotel including Yuhan Wang and Saul Nash. TikTok hosted a series workshops and panel discussions as well as a digital backdrop that users could use to create their own videos.

Multiple participants contributed their perspectives and interpretations to the topic of modern femininity. Bora Aksu’s full-skirted dresses, with their exaggerated flares and Paul Costelloe’s, contrasted sharply with the figure-hugging and intricately designed dresses by Nensi, KNWLS, and Supriya. Each offered their own interpretation of the modern female form.

Some collections featured gender-bending arrangements that blurred the lines between menswear, womenswear, and the other end of the spectrum. Tiger of Sweden, Helen Anthony, and Labrum London all dressed their models in fluid two-pieces, while Richard Malone’s more structured garments were explored by others.

Many designers were promoting sustainable and responsible sourcing. Osman Yousefzada, a Birmingham designer, used organic and leftover fabrics in his pieces. Edline Lee, another Birmingham designer executed garments from materials left over from previous collections. 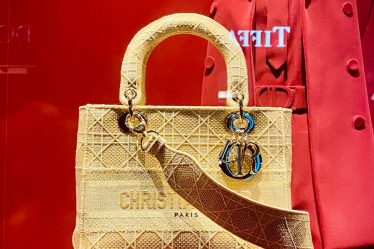 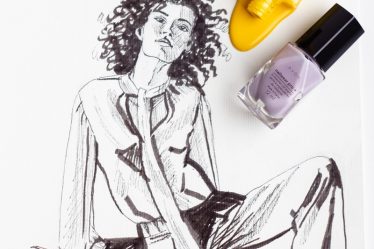 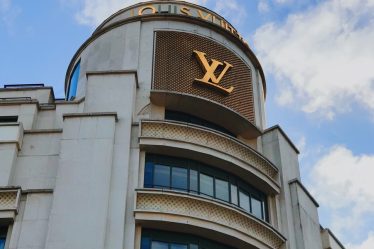