Yahya Abdul–Mateen II on The Dark, Ever-Relevant Legacy Of Candyman 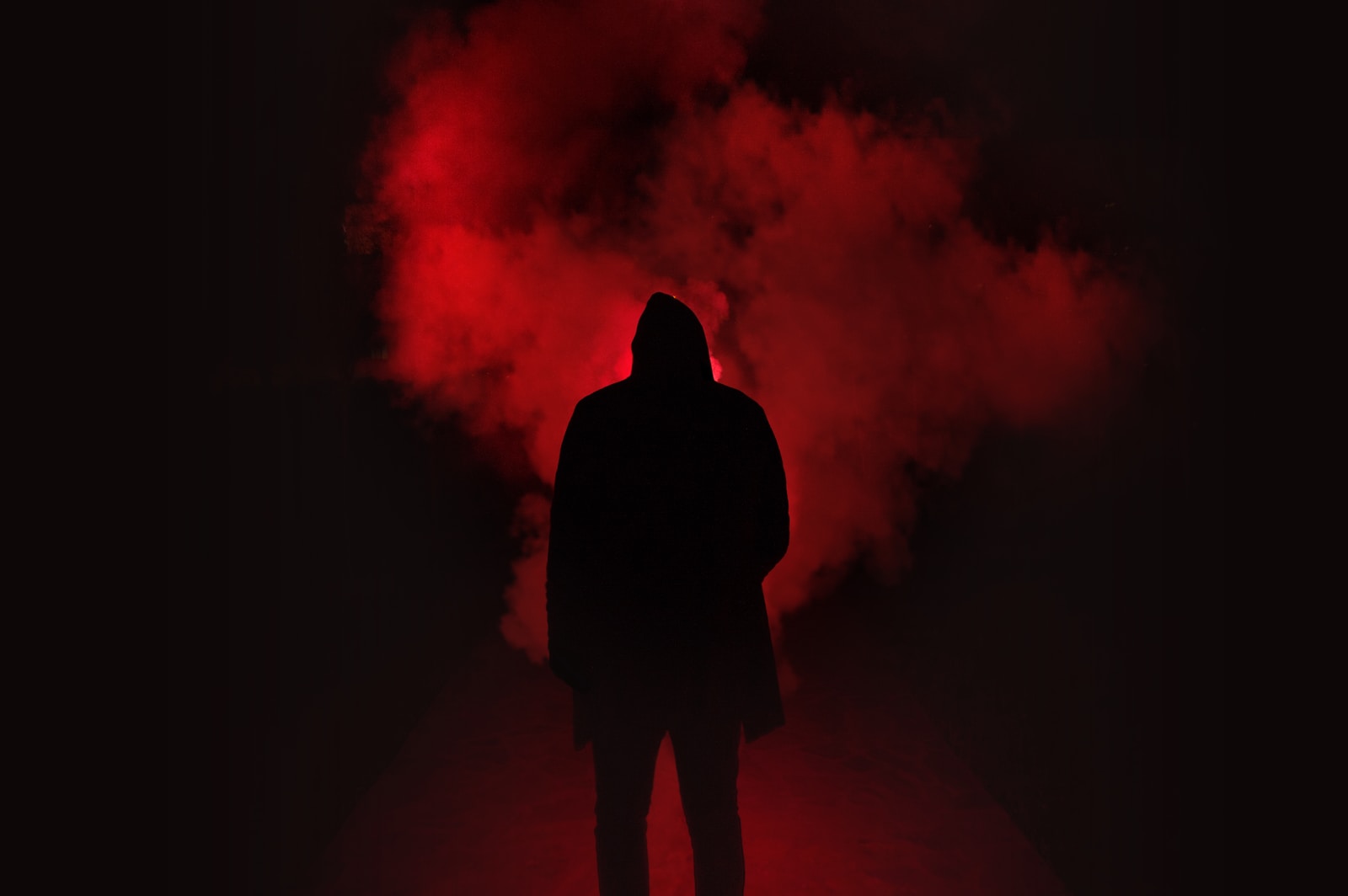 This story contains spoilers about Candyman.

The 1992 film Candyman tells the terrifying story of a Black man, who is armed with a hook & a hive full of bees and becomes a living nightmare. The harrowing tale is being retold almost 30 years later. Unfortunately, it still focuses on the most terrifying phenomenon many of us will face: anti-Blackness. The new Candyman uses horror to make a comment on the state’s treatment of Black people and how they are treated after their death. The film, like many others in the horror noir genre of horror films, focuses on systemic inequality as well as anti-Blackness. These are the most urgent terrors facing our society today.

Candyman by Bernard Rose is widely considered one of the first Black horror films. It was based on the persistent systemic racism and violence against Blacks that has existed throughout history. That film’s original victim-turned-antagonist was Daniel Robitaille (played by Tony Todd), a Black man in the 1800s who was fatally brutalized by a mob of white people after they learned that he was one half of an interracial relationship. Robitaille’s senseless cruelty led to Robitaille becoming restless and thirsty for revenge. He was determined to haunt Cabrini-Green’s real-life public housing projects and anyone else who would dare to summon him.

The sequel continues the chilling tale and reveals the horrifying ways in which Candyman’s dark legacy has changed over the years. Instead of focusing solely on Candyman’s horrific killing sprees and his twisted legacy, Nia DaCosta’s record breaking take on the legend delves deeper into the history of Candyman’s successors. Racism is seen as the catalyst for chaos and makes its victims, as well its perpetrators, villains. Although the dialogue was not received well by critics it is clear that director and writer are trying to create a conversation about the unique circumstances that could lead the creation of the most terrifying urban legend in the Black community. Candyman’s lead man Yahya AbdulMateen II spoke to us, “This story centers on the unwilling martyr.” It examines how Black people, particularly young Black men, are made into monsters by white violence.

He said, “It was important to me that I told a story that allowed the Candyman figure to be seen and experienced with an empathic heart.” “Daniel Robitaille, before he became a monster was a human — a young Black man of flesh and blood with dreams and goals.”

The film features Anthony McCoy, an aspiring artist (Abdul-Mateen I), who becomes the unwilling successor to the spirit after discovering the frightening urban legend. Anthony is inexplicably drawn by the Candyman legend and his passionate art unintentionally opens up the door for the wraith, which will take the lives and property of the residents just as it has for decades.

Unfortunately, Cabrini-Green residents have fallen prey to the many anti-Black aspects of Cabrini-Green. Robitaille is one example of how the spirit of the killer has been passed down from generation to generation. Sherman Fields, a homeless man who was falsely accused of a crime, was one such host. Fields would be exonerated of the charges posthumously, but it was too late. The vengeful spirit known as Candyman had already begun to wreck havoc in the city. Anthony would have to fulfill the same duties many years later in an incredibly similar manner.

Anthony experiences a profound psychological and physical transformation after learning about Candyman’s story. His skin begins to turn from the inside, as a result of being stung casually by a bee. The consequences for mental health are worse. Anthony’s art improves but he is also in constant fear and paranoia. This rapid psychological decline is not surprising. He was, after all, marked as a child to become the next terror of Cabrini Green. 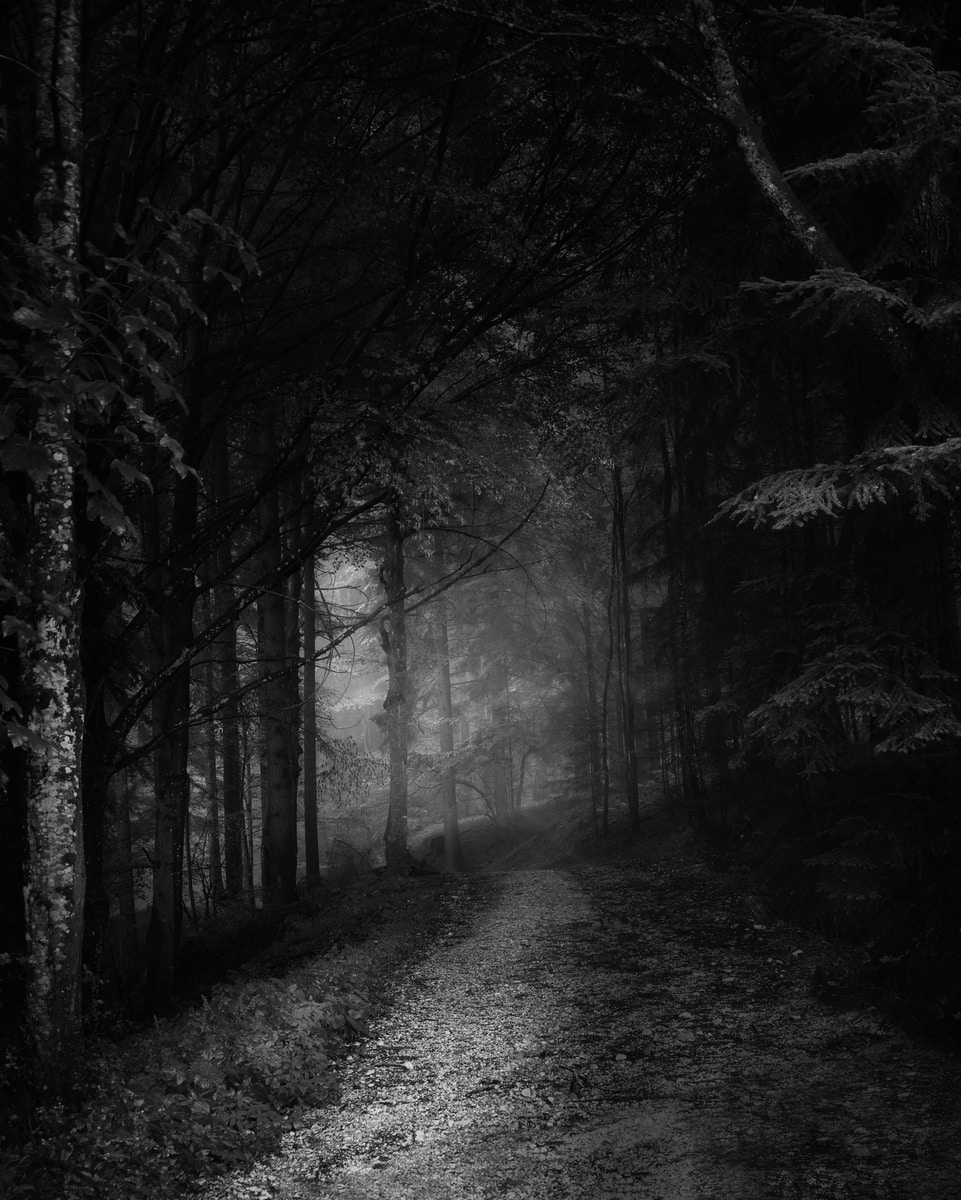 We witness Anthony’s transformation almost complete, thanks to the misguided zeal displayed by local William Burke (Zola’s Colman Domingo). William sees Candyman’s return as a long-overdue act of vengeance for his neighborhood, which was decimated by gentrification. These lofty plans are carried out by Anthony, who Williams then sets up to be killed (read: captured) by Chicago police. Williams claims that Anthony is responsible for the series of violent murders in Chicago. His metamorphosis ends when Anthony is shot to death by the police. He appears in the final scene, covered in bees and holding a bloody hook for his hand.

In the final minutes of the film, Anthony croaks “Say My Name,” Tell my story.

Threety-years after the original Candyman was released, one would hope that the plot’s darker themes would be less relevant and timely. But systemic violence against Black people continues to increase over time. In recent years, there has been an increase in police brutality towards the Black community that has led to many tragic deaths across the country. Abdul-Mateen II is the main conduit for the discussion on generational anti-Blackness. His desire is that the new Candyman can provide an alternative perspective through which the audience will view the current news cycle. Many of the names that appear in viral headlines or breaking news stories are real people. Without the system’s constant repression, they would still live full and happy lives. They are not just victims of a broken world. They deserve to be remembered for so much more.

I hope audiences leave Candyman with the same empathy they would show to Anthony McCoy, Breonna Taylor, George Floyd and all the other names we know. said Abdul Mateen II. Abdul Mateen II said, “My hope is that our movie helps victims have a little more dignity at their final moments than they had in their lives.” “Candyman” is now available in theaters. 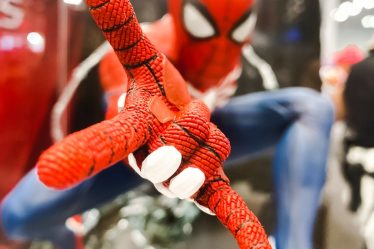 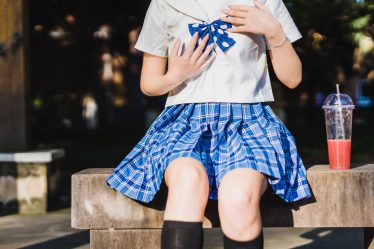 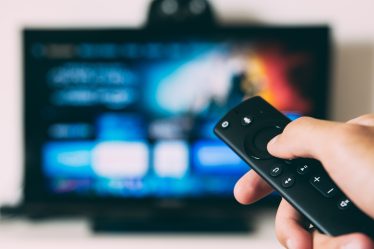