New York’s Met Gala is back 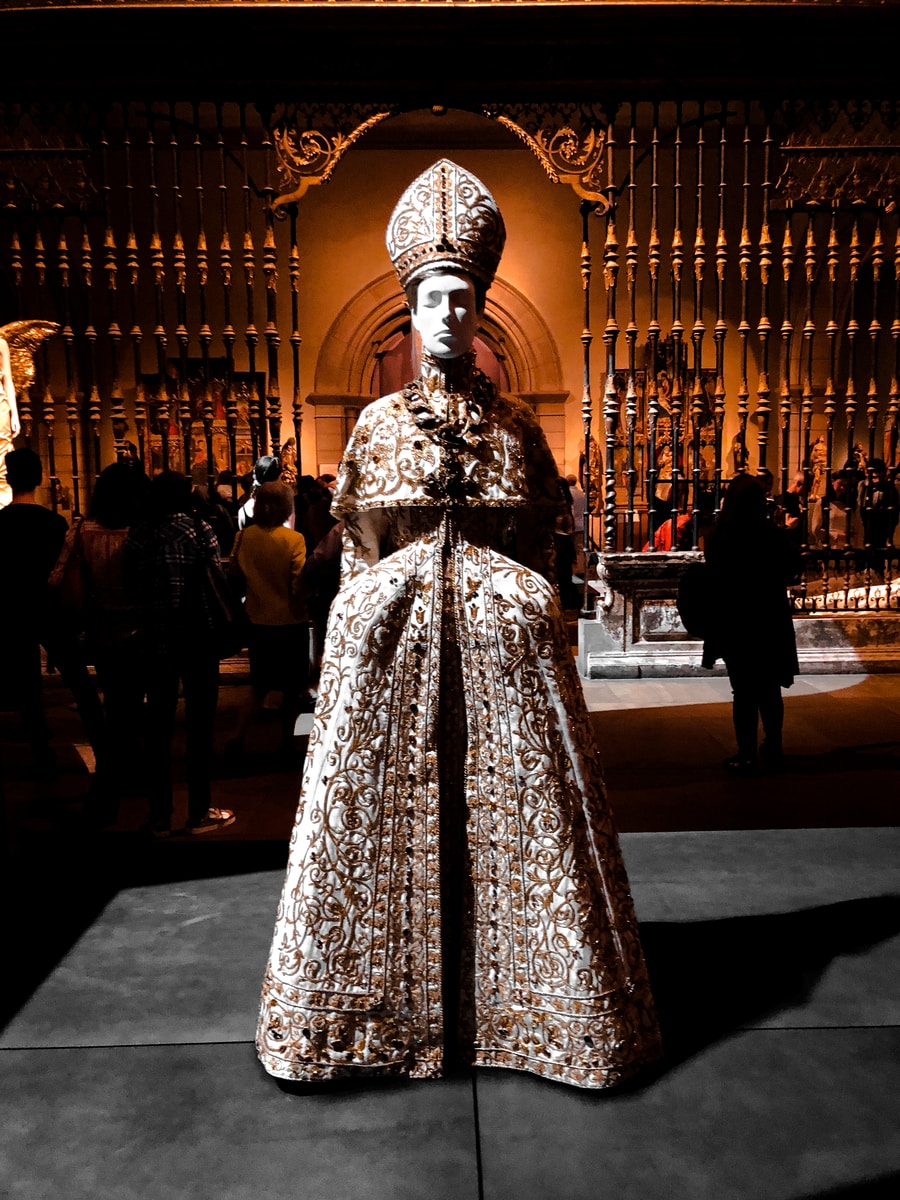 After last year’s pandemic, New York’s Met Gala was rescheduled for Monday night. The Met Gala is an annual fundraiser that is held every first Monday of May. It is hosted by Vogue magazine and Dame Anna Wintour. Celebrities, brands, influencers, and designers parade down the Met’s steps to showcase the best fashion for a global audience.

The Costume Institute’s new exhibition “In America: A Lexicon of Fashion” was this year’s theme. It opened in the Anna Wintour Costume Center September 18th. Jennifer Lopez, Sharon Stone, and Erykah badu in Thom Browne, Emily Ratajkowski and Vera Wang in Vera Wang, Kate Hudson and Venus Williams in Prabal Gurung, are just a few of the top American designers’ looks.

The September 13th event was held during New York Fashion Week. It also marked New York City’s reopening. This means that theatres and sporting events such as the US Open are back in business. Participants were required to have their vaccines up-to-date and had to wear masks. Due to US borders being closed to Europe, Asia and the United States, fewer international celebrities were able attend.

This year’s hosts include Amanda Gorman (23), the breakout poet at Joe Biden’s presidential inauguration; tennis champion Naomi Osaka; Billie Eilish, actor Timothee Chalamet. The cost of a table at the event is 100,000 dollars, with single tickets selling for 35,000 dollars. The event raised 15 million dollars in 2019. 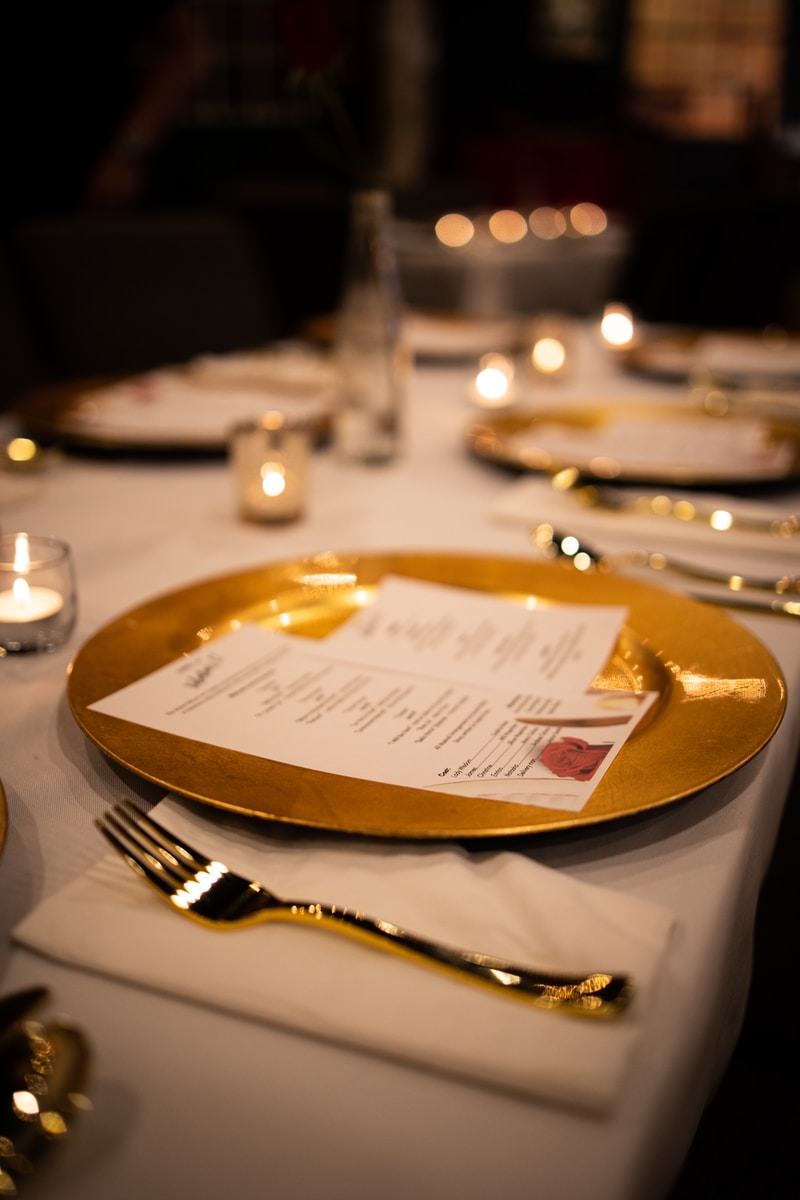 Lil Nas X wore a gold-plated costume that he later removed to reveal a shiny, skin-tight, gold body suit. He explained to the Washington Post that it was a metaphor for how he came out of his shell this year. 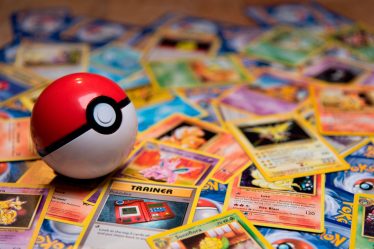 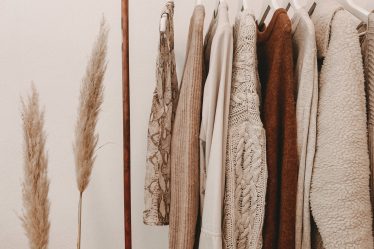 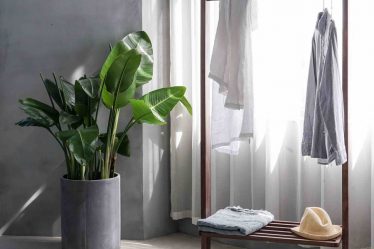