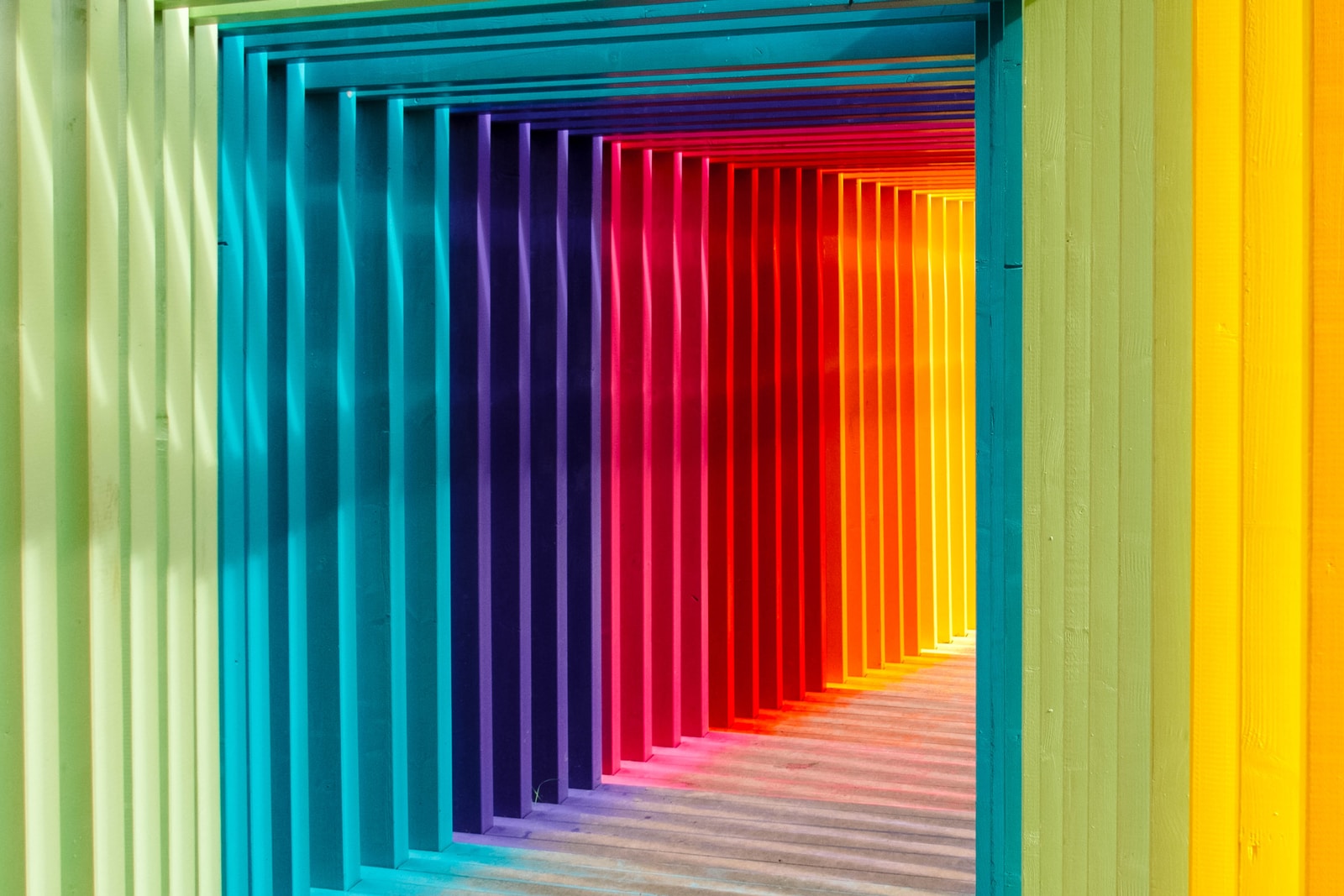 The UN’s COP26 Climate Summit in Glasgow saw a striped design that shows the effects of global warming on 170 year of world temperature.

The line-drawn red and blue image that shows the global average temperature from 1850 to 2020 was displayed at the talks in sustainability exhibitions. It was adorned with face masks and clothes, and graced the summit’s cafeteria wall.

The climatologist and creator of the design, Professor Ed Hawkins, said to AFP that it was “pretty amazing” to see the image in the venue while he attended talks in Scotland’s second capital.

Hawkins, who created the design at Reading University in south England, said that it is a stark visual.

The “climate stripes” image is a combination of one line for each year and one line for the next. The warmer years are represented by red tones and the colder ones by blue shades. Hawkins stated, “It’s an illustrative representation of how the planet warmed, especially over the past 30-40 years.”

In preparation for a Welsh literary festival, the climatologist designed the design. He said, “I could see the audience recognize what was happening.” “Many people understand scientific graphs, axes, and numbers. Many people find this difficult. It is crucial to have a variety of communication options for different audiences.”

Hawkins’ design was made viral by #ShowYourStripes. It has been featured at London Fashion Week and rock concerts.

Although he acknowledges that this type of exposure for his work was not something scientists would expect, the graphic has sparked unusual discussion. He stated that it was important to make sure that the climate crisis is discussed every day and that it is part of the national conversation. This is how we can get people to address the challenges ahead. “And that’s why it’s so wonderful to see them used by knitting groups, rock bands, or fashion designers to begin conversations. (AFP) 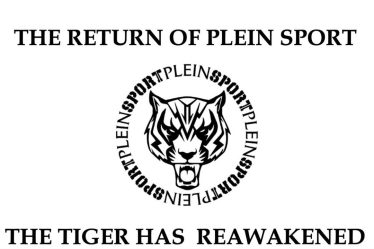 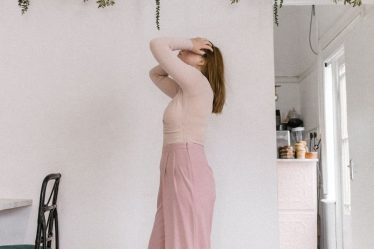 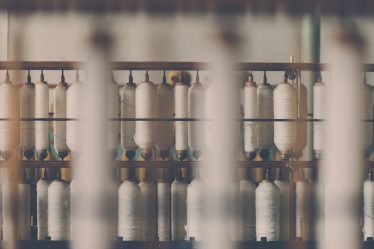