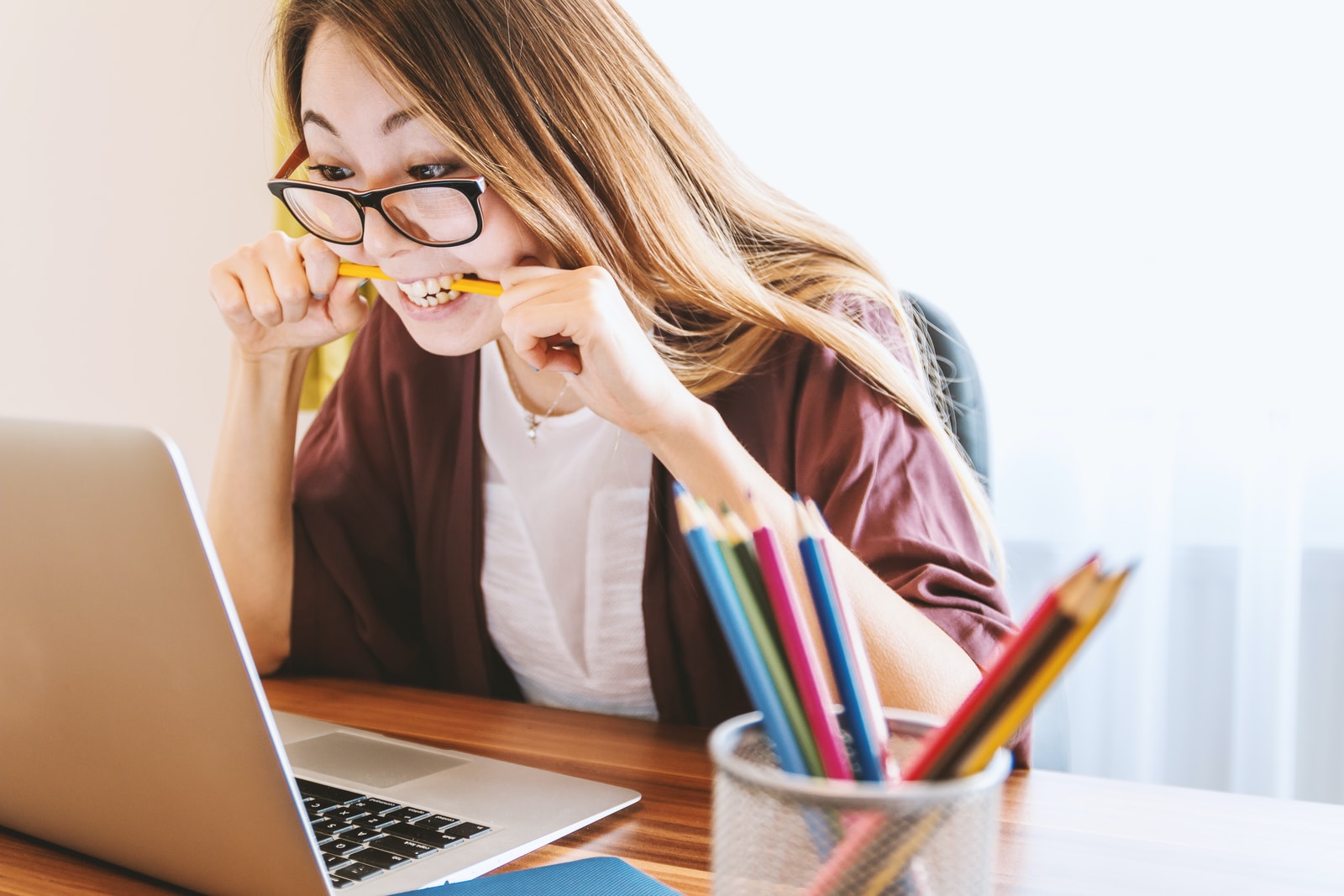 John Lewis department store has released its “Shop, Live, Look” report for 2021. It shows that work-life balance has changed towards life. Crocs, tents, speedos, Speedos, and trampolines were some of the most popular products in the past 12 months.

According to the annual report, which examines the trends and products that shaped the year in detail, Crocs sales increased by 58 percent following their appearance on Love Island contestants and on the Oscars red carpet. Speedo’s men’s swim briefs increased by a third due to wild swimming. The Tom Daley effect was also evident. He won the Olympic gold medal in a pair very small trunks and Speedo’s total sales grew by 79 percent. 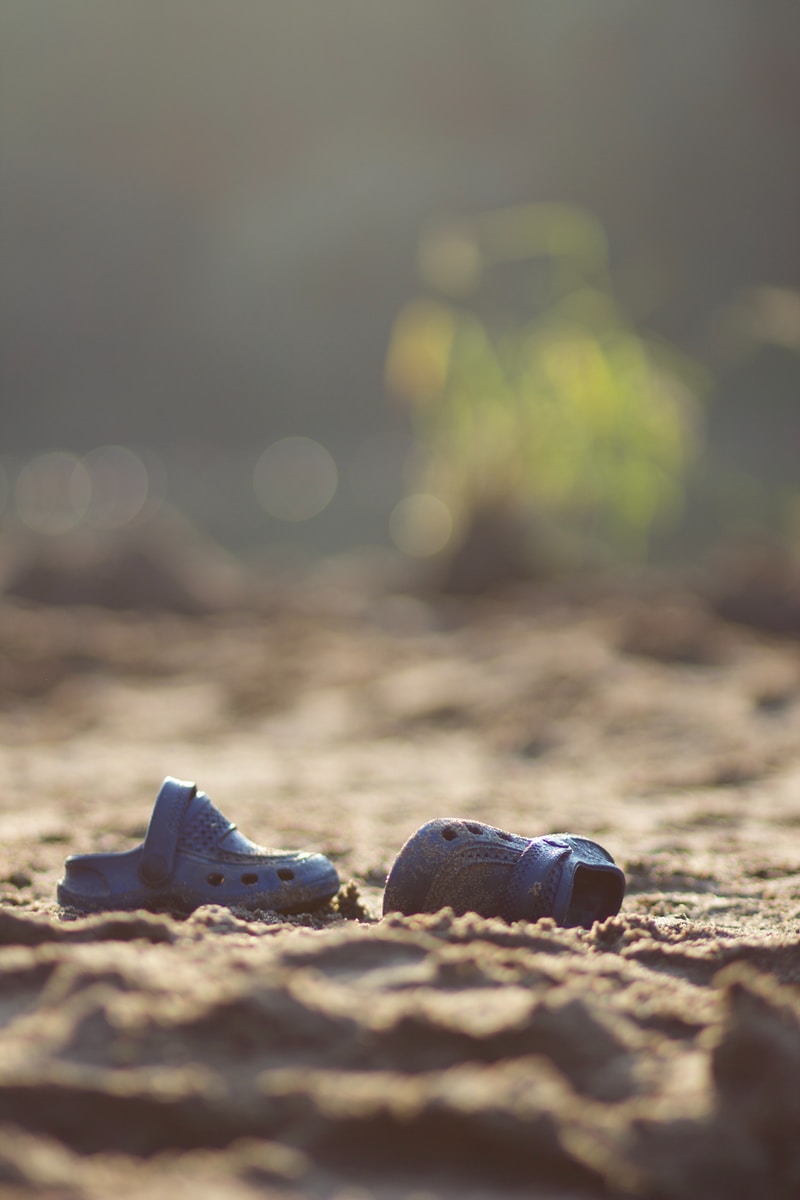 John Lewis says that TV screens have become consumers’ new shop windows, as viewers adopt the lifestyle and fashion trends seen on shows like Friends: The Reunion and Line of Duty.

The Undoing helped to increase sales of colourful coats by 49 percent. Online searches for neck scarves rose by 148 percent. The Friends Reunion brought back a lot of Nineties nostalgia. Jeremy Clarkson became a farmer at Clarkson’s Farm, which saw women’s wellington boots sales rise by 53 percent.

John Lewis adds that Line of Duty caused waistcoat sales to increase by 114 percent between May-August when the series aired. The retailer explained that the series is behind the trend, explaining that waistcoat sales fell by 75 percent prior to the show’s debut.

As people had more time to devote to their health and beauty routines, skincare became the focus of beauty. John Lewis’ beauty sales were dominated by skincare, with more than a third being about skincare. However, sales of cosmetics dropped by a fifth due to people spending more time at home. Customers became more concerned about the ingredients of their products. Vegan and eco-friendly lines of beauty products are still popular.

Comfortable nightwear isn’t slowing down as department store sales grew by 80 percent. Meanwhile, sales of And/Or lingerie increased 6 percent to its highest ever year. The retailer noted that there was a subtle shift in lingerie trends, with sales of bustiers, suspenders and garters falling by 25%, and sales of more comfortable lingerie increasing by the same amount.

The nation lost love with filing cabinets and the department store stopped selling them this year.

Pippa Wicks (executive director of John Lewis) stated in a statement that “The unprecedented events of 2020-2021 have left an imprint on how we shop and live.” People are more clear about what is important to them, and their work-life balance has changed towards living. These changes have been evident at John Lewis. We strive to delight, deliver and disrupt.

John Lewis said that the way people shop has changed as well. Prior to the pandemics, 40% of transactions were done online. Johnleiws.com grew by 73 per cent and now accounts to 60-70 percent of John Lewis’ sales.

Customers expect more convenience and flexibility than ever before. This has led to the retailer expanding its click and collect service, now available at over 1,000 locations. Shoppers can pick up their purchases from Waitrose and John Lewis stores as well as Shell, Booths, Co-op and Shell.

John Lewis’ app sales have increased by 15 percent to 25 percent since the pandemic. Wicks explained that half of its customers make a multi-channel shopping experience, meaning they combine physical and online visits.

The department store identified nine trends for next year. These include embracing a “Circular Economy,” spending time with friends online, as opposed to just talking on a screen, and investing in ‘Nostaligia technology’, with the Walkman looking to emulate record players and polaroid camera.

John Vary, John Lewis’ futurologist states in the report that “the pandemic has accelerated many changes that we already saw, such as the shift towards flexible working and the desire for more adaptable living environments. It has also changed the course of life, and it is causing some exciting changes. It is exciting to see people recognize the potential for personal reinvention, fresh starts, and change.”

“Consumers don’t need to purchase things in order to have them. They can find inspiration in the amazingly niche. People’s increasing savviness in technology has resulted in a reimagining the barriers that were once thought to be immovable due to their increased knowledge. It doesn’t mean we have to be in the exact same room together to be together. We don’t even need to go on vacation to relax.” 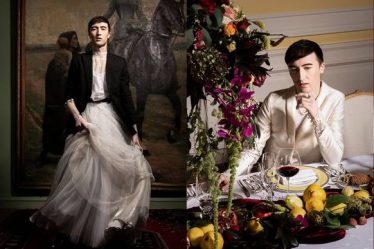 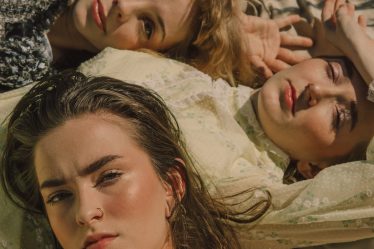