Study shows that UK is the second most artistic country in Europe.

Home ART Study shows that UK is the second most artistic country in Europe. 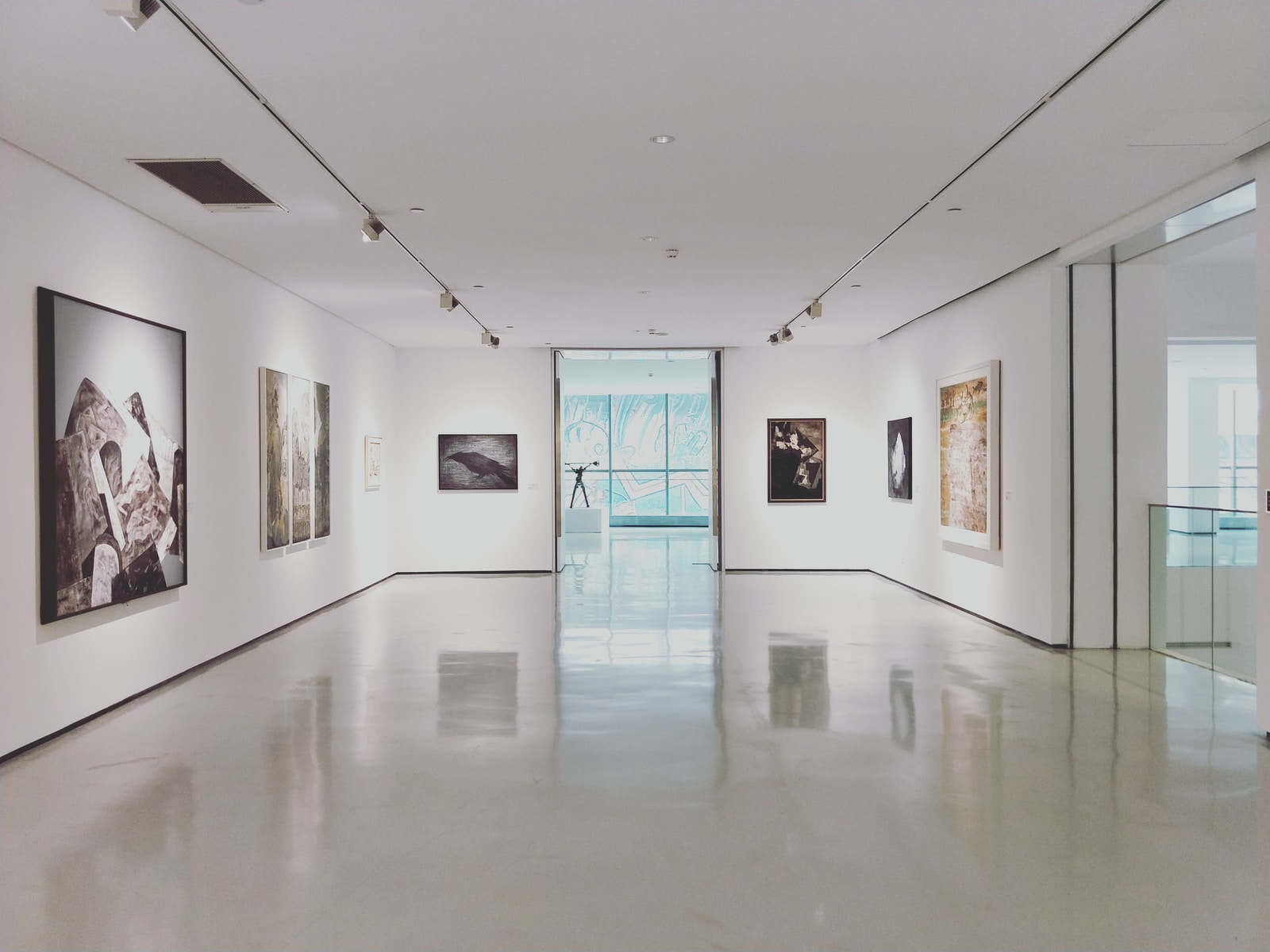 According to Creative Resource Design Bundles, the UK is ranked second in an index of Europe’s most creative companies. The Netherlands is in first place, with Latvia in third.

Five factors were examined in the research: The percentage of government spending on culture services, the number and types of art schools, colleges, universities, popular museums, students studying art and the total value cultural exports.

Each country received a score of 10 for each factor. This added up to a total score of 50. The Netherlands took first place with a score of 29.4 out 50. This is just a slight advantage over the UK which was second at 28.3.

The Netherlands received the highest score of ten points for having the most visited museums per capita in this category. The Rijksmuseum in Amsterdam and Van Gogh Museum are among the top 20 most visited museums in the world, with 2.7 million and 2.1 millions visits each in 2019. The Netherlands also received 7.7 points in terms of the country’s cultural exports and 5.3 in terms of the number of art students, which helped it to take the top spot.

Because the UK has a maximum index score of ten in the category of cultural exports, it ranks second in Europe in terms of artistic output. For every resident of the UK, 307 euros worth cultural goods and services is exported annually. The British Museum and Tate Modern, which were the fourth and third most visited museums in Europe respectively, earned a similar nine-point score. The government spends a lot on cultural services.

Latvia is third despite its small population of less than two million people. The high level of spending by the government on cultural services, which is 1 percent of the total GDP of the country, was the reason. This is in addition to the large concentration of seven art education institutions in Riga, which is home to approximately 600,000 people.

Estonia’s fourth-place finish is due to its high spending on culture services by the government at 1.1 percent. This score gave Estonia the maximum 10 points.

With 9.6 million visitors, the Louvre in France was Europe’s most visited museum in 2019. The country is still fifth in the artistic country league despite this. It has relatively low scores for both the number of art institutions and students who study art.

Design Bundles, the company that commissioned the study, stated: “This research paints a fascinating picture of Europe’s best place for art lovers. The Netherlands is home to great artists like Rembrandt, Vermeer, and van Gogh. It continues to be a proud country for its dedication to creativity and art funding. While France and Italy have amazing artistic traditions, they are outranked by nations like Estonia and Latvia, who have dedicated more resources to education and funding art.”

Design Bundles offers a high-quality design resource and a marketplace that allows graphic designers to register their products and sell them. 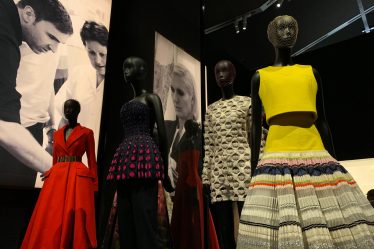 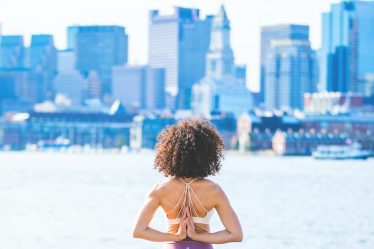