Genderless childrenswear: How the trend is becoming a societal statement

Home CULTURE Genderless childrenswear: How the trend is becoming a societal statement 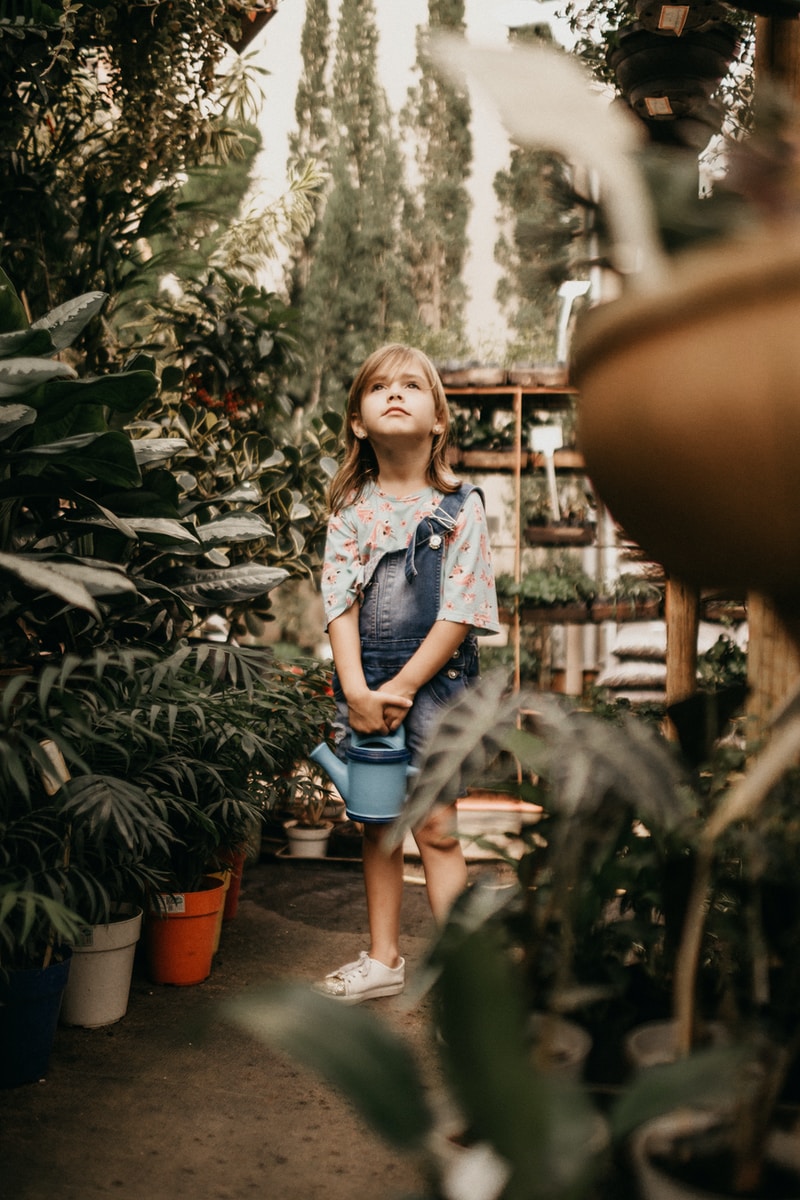 Gender-neutral fashion is breaking away from stereotypes and making its way into childrenswear – and it’s here to stay. We identified the societal shift driven by millennials.

This trend that started in runway collections for men and women is no longer a niche statement. The outdated stereotype of pink and blue in kidswear is being abandoned. Instead, they are welcoming unisex clothing that allows for self-expression as well as a neutral notion of gendered identities.

John Lewis’ 2017 decision to remove boys’ and girls labels from its garments set off a firestorm. Since then, there have been many similar initiatives in the industry. Old Navy, Carter, Target and Target are some of the leaders, but many new labels have seen tremendous success, proving that kidswear doesn’t need to be designed for boys or girls.

To break down the boundaries of hues, Unisex colors like grey, beige and black are popular. Pattern-free, minimalist clothing allows children to wear whatever they like and is free from gender stereotypes.

Genderless clothing for children is designed to allow them to move freely and not be restricted by their clothes.

In the last decade, rules have been relaxed about how you dress as an individual, and as a child. Shops no longer have to tell customers which gender is for them, largely because of the gender-fluid movement.

This social shift has many benefits for children. It gives them more autonomy and allows them to express themselves freely. It instead highlights more important values, including creativity and individuality.

The collections include utility jackets, boiler suits, and dungarees. They are made of sturdy natural fibres that can withstand a lot over time. These collections are built with versatility and practicality in mind, which are two of the pillars unisex childrenwear.

These minimalistic, genderless clothes are less adorned with over-the-top colors and patterns. They bring calmness to children and support their senses. It is also a benefit because it allows parents to pass down clothes without regard for the sex of their kids.

Retail is at the forefront cultural shifts. It has become imperative to support trends but also reflect social movements that dismantle cliches.

The rising demand is a sign that retailers are responding positively to the generation. This generation tends to prefer brands that support their beliefs. Campaign group Let Clothes Be Clothes urges UK retailers to stop using gender stereotypes in marketing and design of children’s clothing. Tootsa and other unisex brands like Shapes of Things, JJ Jiraffe and Fred and Noah are making a positive difference for children and driving the industry forward.

It is important to remember the economic impact of genderless childrenwear. It is a new way to bring life and style to the world, while reducing the carbon footprint of manufacturing. It allows retailers and brands to increase their sales and attract more customers.

Genderless childrenwear doesn’t have to be the entire offer of children’s clothing, but it can make a positive social change that has a global impact. Gender neutral clothing is an option that can be offered as equal to gendered items. Both should be mixed to enable consumers to express themselves, regardless of age. 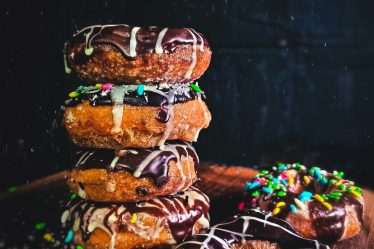 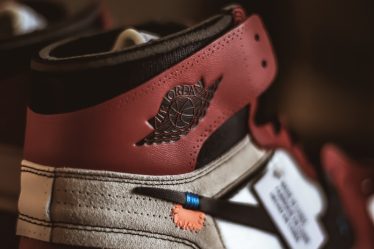 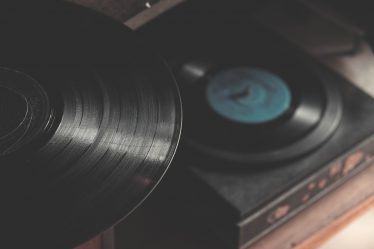