The cut out dress is the item of the week 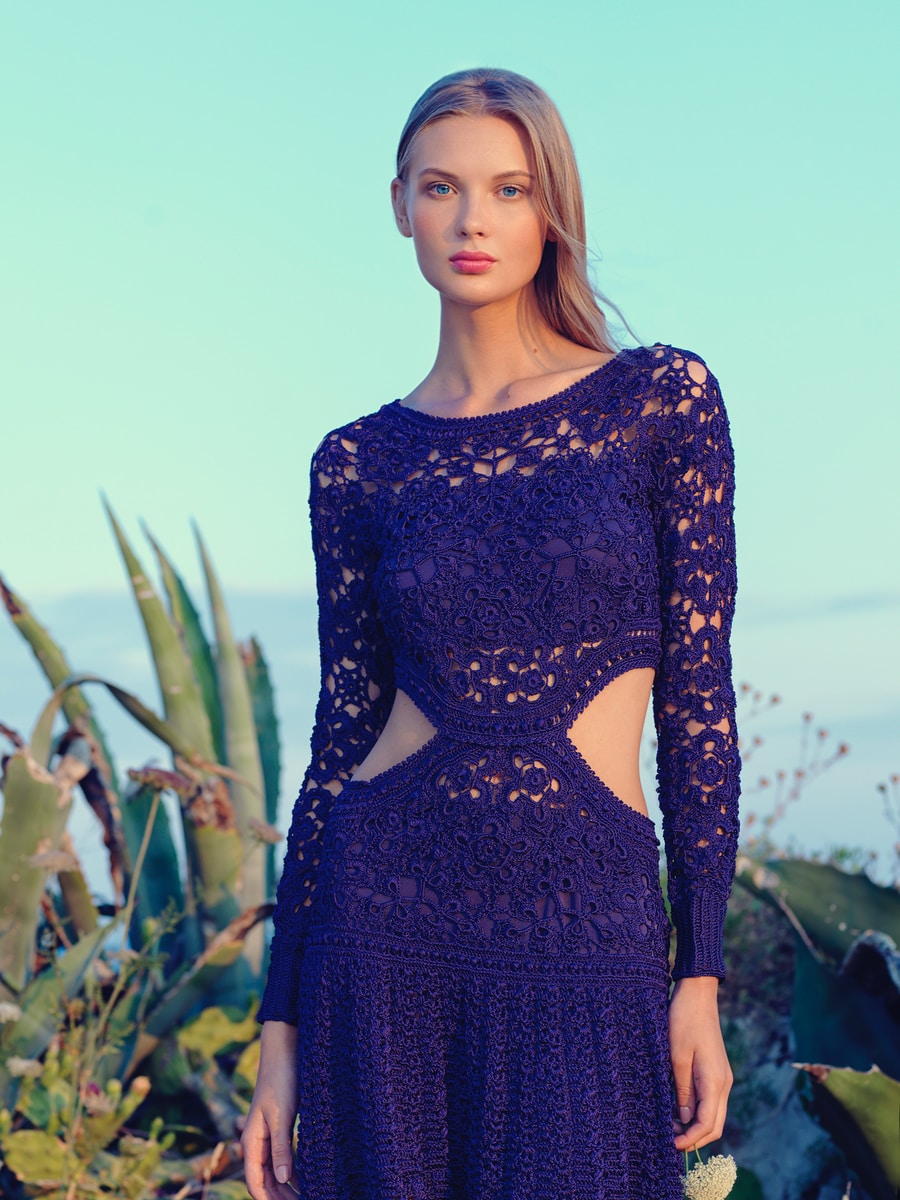 A cut-out style is a great way to dress up your bodycon. It’s quickly becoming a favorite silhouette for the upcoming seasons. Cut-outs are a classic style that has been around for some time. Designers displayed more daring cuts for spring 2022 runways. These dresses were then translated by retailers into more wearable pieces for party-goers. This trend, which is becoming more popular, is one of many from the resurrected noughties era. It has shed its controversial past and become a bold look that will be embraced by customers throughout the party seasons.

It’s why you’ll love it:

The cut-out dress is a popular choice for spring/summer, and has been spotted on celebrities and other influencers. The trend’s current revival in the noughties is a strong one. Younger customers are reliving the look while older generations revisit it. Today’s designs are much more sophisticated and appropriate for everyday wear than their noughties counterparts. The cut-out is now a popular body positive style that celebrates women’s ability to show off their skin in subtle ways.

Cut-out dresses were a fashionable style for the SS22 season. They were seen on many runways as a stylish alternative of the bodycon. Nensi Dojaka (LVMH Prize winner) adopted this look as her signature for her line of deconstructed dresses. Rejina Poo and David Koma also used the technique for SS22. They opted for one-shoulder looks to create a dramatic cut-out effect. Monot’s silhouette was the closest. The Lebanese fashion house offered a variety of dresses, from simple slits to more revealing cuts. One of their most popular looks was worn by Kendall Jenner, a reality star.

How to style it:

This look is all about subtle skin, so styling should be considered. The dress can be worn with an oversized jacket, tights, and lace-up boots for everyday wear. This will bring out more of the noughties in the dress. The customer can transform the dress from daywear to evening wear by pairing it with strappy heels with a matching clutch. Simple jewellery like rings and necklaces can be paired with the look.

The cut-out dress appeals to both younger generations who are seeing this trend for the first time, as well as those who grew up in the noughties. The simple bodycon is brought to life in a way that makes it suitable for everyday wear and events. 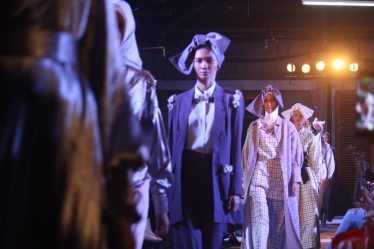 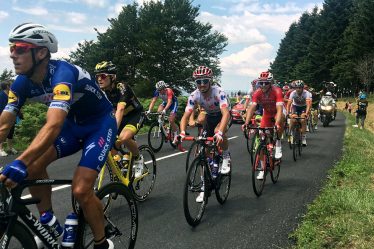 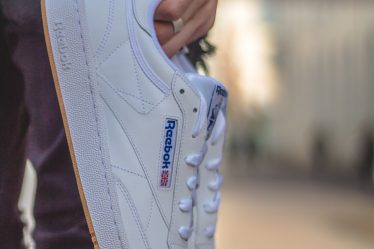