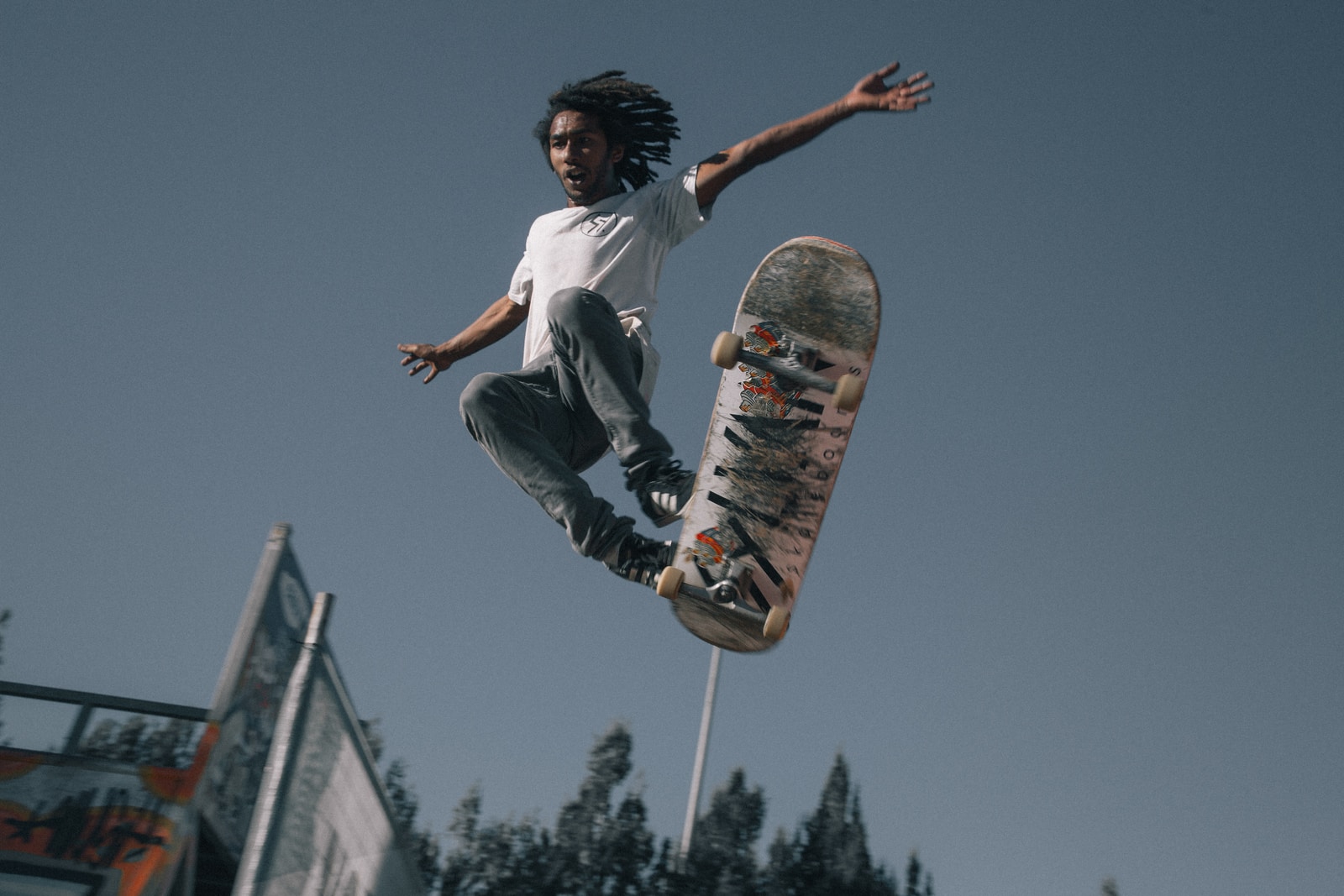 Jenkem, an online magazine for skateboarding and culture, has released a tee that was inspired by BLACKPINK’s Jennie. The magazine shares a similar name to the South Korean musician Jen Kim. The product page states that Jennie has switched from K-Pop music to Sk8-Pop. It also notes that she is now an Honorary Jenkem cardholder. The t-shirt features Jennie’s graduation picture in black and white. It also includes her name and “Yes! Like the magazine.” Text printed below. The Jennie Kim Tee was $30 USD. 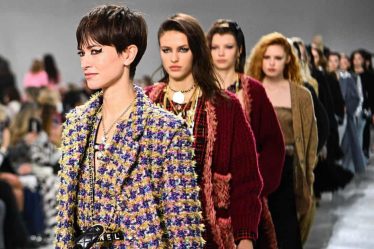