After a viral video showed the destruction of goods, coach sales plunged 44% 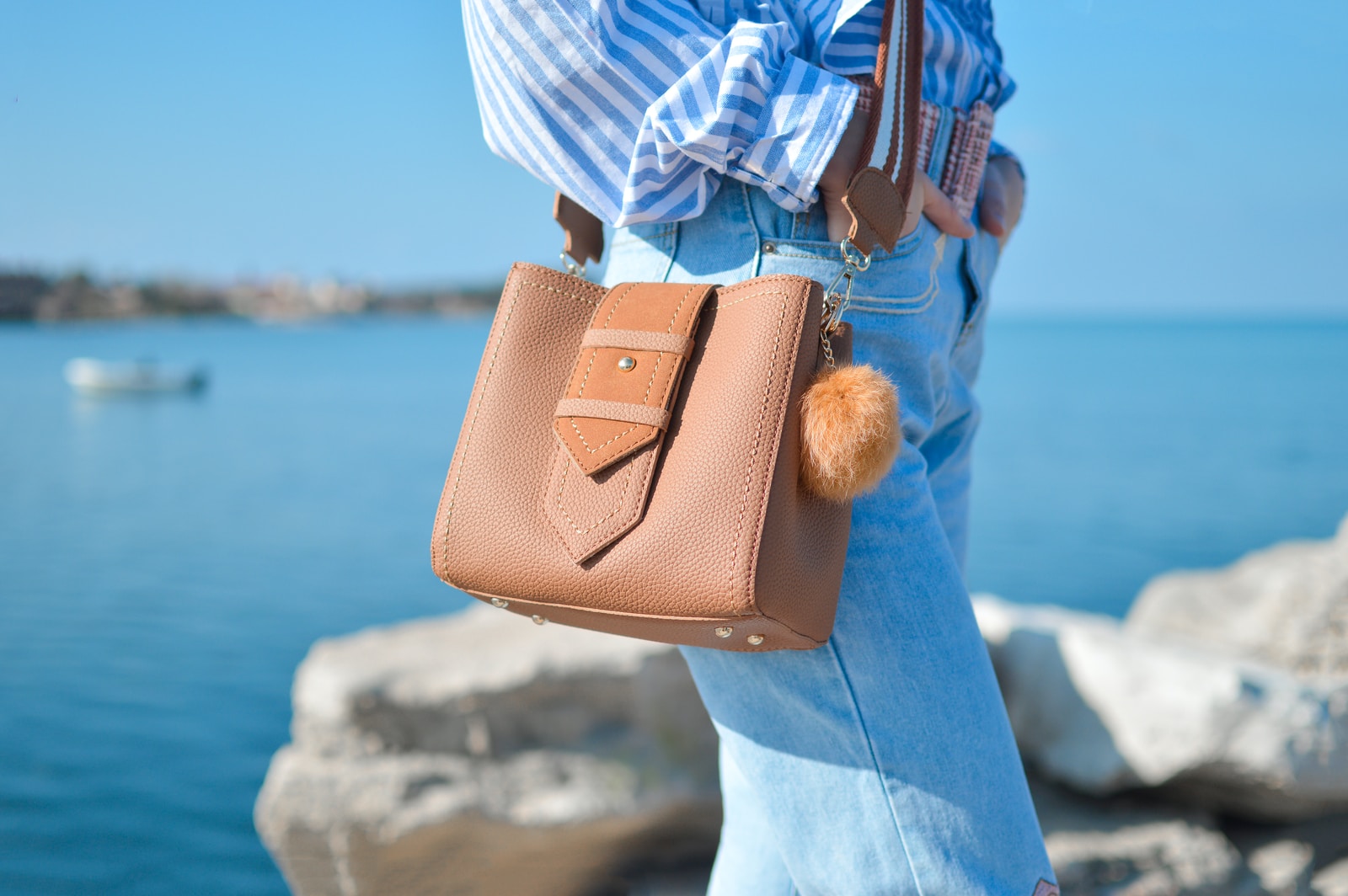 After a viral TikTok video revealing that Coach was cutting unsold merchandise, online demand for Coach fell by 44% overnight. According to Lovethesales.com data, searches for Coach bags also fell by 49% over the past 24 hours. This global fashion marketplace tracks sales and demand data from more than 10 million global shoppers. It has 1,000 retailers.

This is a “huge drop” in demand. Coach’s sales figures have been stable in the past and that there has actually been a rise in Coach’s sales numbers since the launch of new products like the Pillow Tabby bag.

Burberry was in similar trouble in 2018 for destroying merchandise valued at over $36 million. The previous year, as part its strategy to protect the exclusivity and value of its products. After several weeks of outrage, Burberry announced that it would not continue to destroy merchandise. The practice has been alleged by fast fashion brands such as H&M, Urban Outfitters, and watchmakers like Cartier and Piaget.

Brands have also been affected by other scandals that have had a similar effect on sales. When Balenciaga released their controversial 1,190-dollar sweatpants a month ago, the design of which resembled low-slung pants with the waistband of the underwear visible, they were accused of appropriating Black culture, and demand for the brand dropped by 44% in the 48 hours following the incident, according to Loveoursales.com.

Coach’s hypocrisy and irresponsibility are causing controversy. Coach’s website details several sustainability initiatives, including a program that will extend the life of your product. The website states, “Don’t throw it away, fix it.” It’s an additional small thing we can all do to keep bags from going to landfill and decrease our environmental impact.” “Barron’s 2020 Most Sustainable Company in America” also claims the brand.

Coach issued a statement via Tiktok on Tuesday, saying, “We have stopped destroying in-store returns damaged and unsaleable goods and we would seek to maximize such product reuse in Coach (Re)Loved or other circularity programs.”

As the week progressed, there was a further drop in 21% but the numbers started to stabilize by Thursday.

♬ Waltz of the Flowers – The Nutcracker – Pyotr Ilyich Tchaikovsky

Lovethesales.com’s Rebecca Deuchar says, “It is not clear whether this will cause permanent damage to the brand. It could happen in any direction. It all depends on how Coach takes responsibility for their actions and what they do to rectify them.” 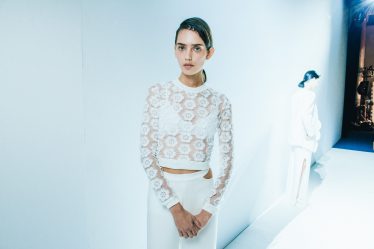 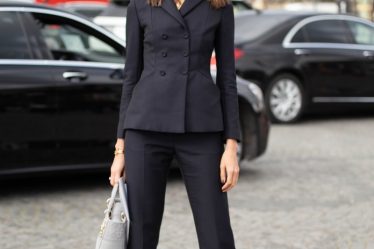 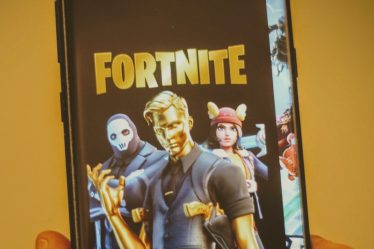