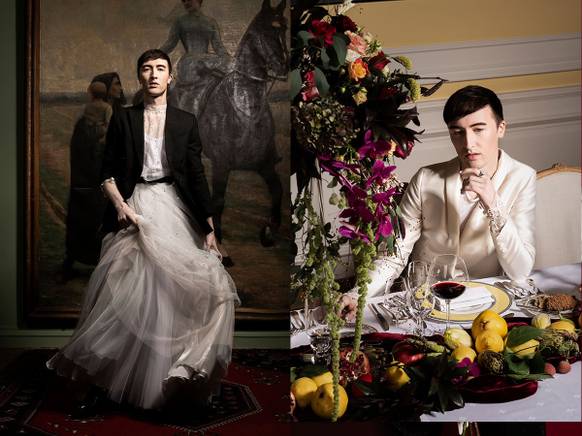 Although fashion has worked for some time to break down gender stereotypes, the bridal wear industry remains very quiet. Eva Janssens, a Belgian designer of bridal gowns, believes it is time for a shift. She collaborated with Gerrit Elen to create a campaign that challenges the norms of bridal fashion.

Gerrit Elen in a gender-neutral bridal gown by Eva Janssens

Elen, a androgynous woman, wears Janssens creations in layers that are difficult to classify as either ‘male’ nor ‘female’. Elen states that a garment is not feminine or masculine by itself. It’s what you make of it. The lavish decor is reminiscent of a 17th-century stilllife, with a Burgundian buffet, extravagant flower bouquets, and soft carpets. Janssens says that love can be extravagant.

Janssens makes tailor-made bridal fashion. She explains that anyone can contact her regardless of their gender or body type. “It doesn’t matter who comes into my store. There is always an opportunity to create a wardrobe as long as someone is interested in celebrating love.

Elen was asked by her to take part in a campaign carrying this message. Elen is well-known for his gender-neutral appearances, which he displays on the style blog Gerrit and the City. Elen is excited about the Janssens collaboration. “It’s fantastic that Elen also wanted to see her bridal gown through this lens.” 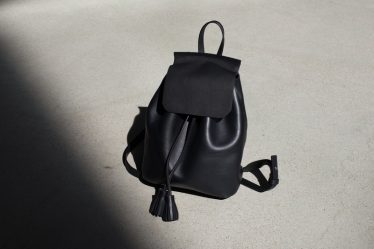 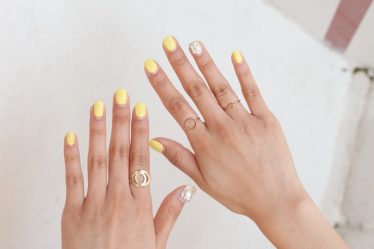